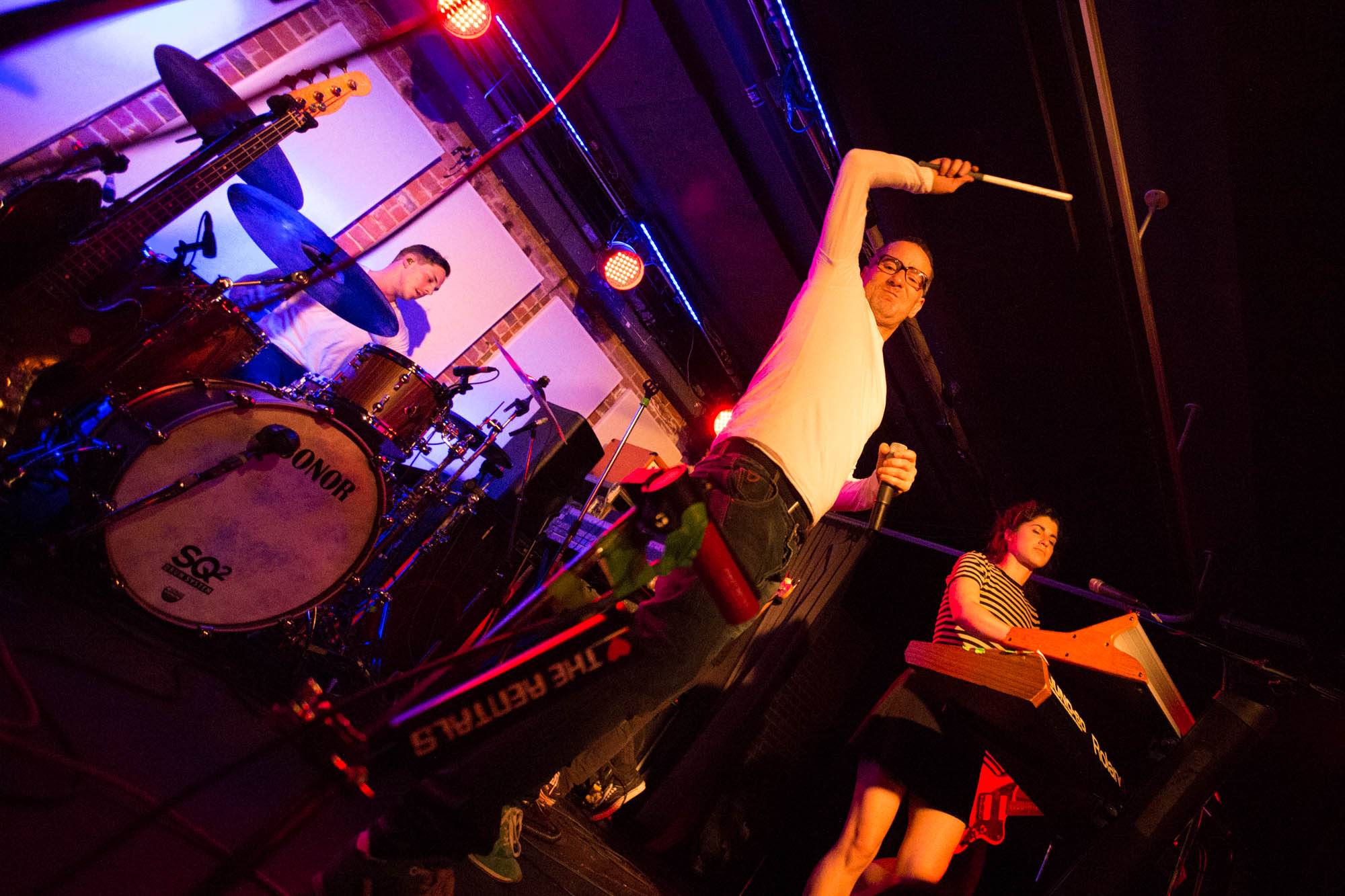 The Rentals at the Electric Owl, Vancouver, May 9 2015. Kirk Chantraine photo.

Photos -Â The Rentals at the Electric Owl, Vancouver, May 9 2015

The Rentals at the Electric Owl on Saturday night.

The show marked the band’s first Vancouver performance in nearly a decade. They are touring in support of their 2014 album, Lost In Alphaville. According to a press release, Rolling Stone called the record “a tasty slice of indie pop that’s not too sweet,” and Pitchfork chimed in with “a bold step into the unknown.”

The live version of The Rentals includes a Portland contingent of musicians: Shawn Glassford (Starf**ker) on bass and synthesizers, Lizzy EllisonÂ and Patti King (Radiation City) on vocals and synthesizers, along with Ryan Slegr on guitar, Ted Gowans (Tegan & Sara) on guitar, and Jared Shavelson on drums