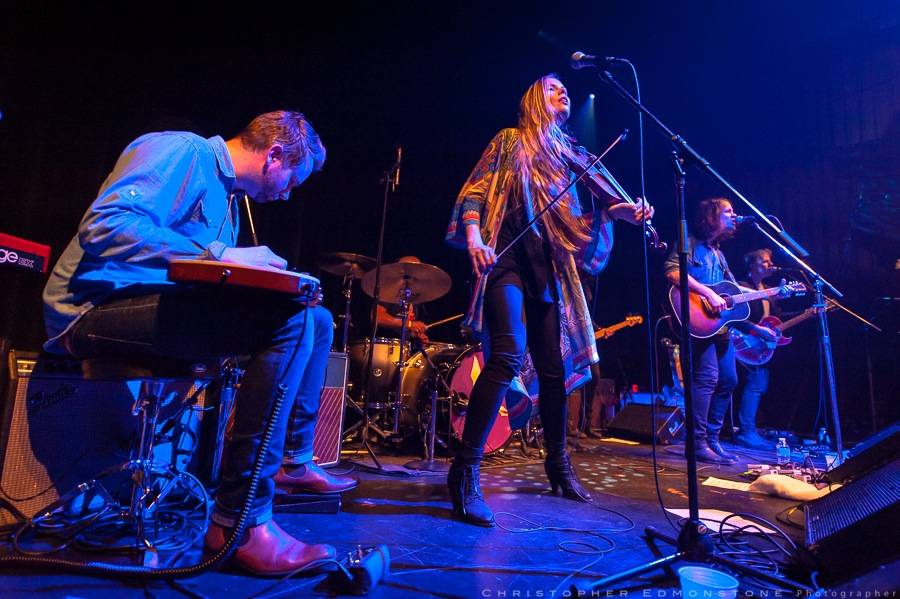 On Wednesday night, musicians paid tribute to East Coast guitarist Jay Smith. Smith, who is best-known for his work with Matt Mays, took his own lifeÂ in March of 2013.

Following the musician’s death, two benefit shows were held in Halifax and Sydney (in Cape Breton) to raise money for a trust fund dedicated to his two young children. The shows raised over $200,000.

The proceeds from the Smith benefit in VancouverÂ will go to the Unison Benevolent Fund, a charity that offers counselling and emergency relief services to artists in the music industry. Guest musicians included The Odds, Kendel Carson and The MatinÃ©e.

Edmonstone writes of the event, “This was the show of the year so far! It was a full-on tidal wave of ROCK N ROLL!!! So many killer musicians on stage. Seriously off the hook and all for a great cause in remembrance of Jay Smith. The bar has been set high for anyone to top this lineup.”