Demonstration – in the makeup chair at New Image

After first hearing about the school at the 2015 Taboo Naughty But Nice Show, I ended up on a recent Saturday afternoon sitting with my shirt off in a chair at New Image College.

In close to an hour I went from a barely mentionable “just-got-oughtta-bed” look to a fancily painted, magic creature ready to dance the night away.

My artists for the transformation were recent New Image graduate Kyle Stephenson and his teacher from the downtown Vancouver-based school,Â Melissa Meretsky. Their tag-teaming had me done and fabulous in close to an hour-and-a-half. They worked quickly and entirely in sync the way only people who have done this a hundred times before can. 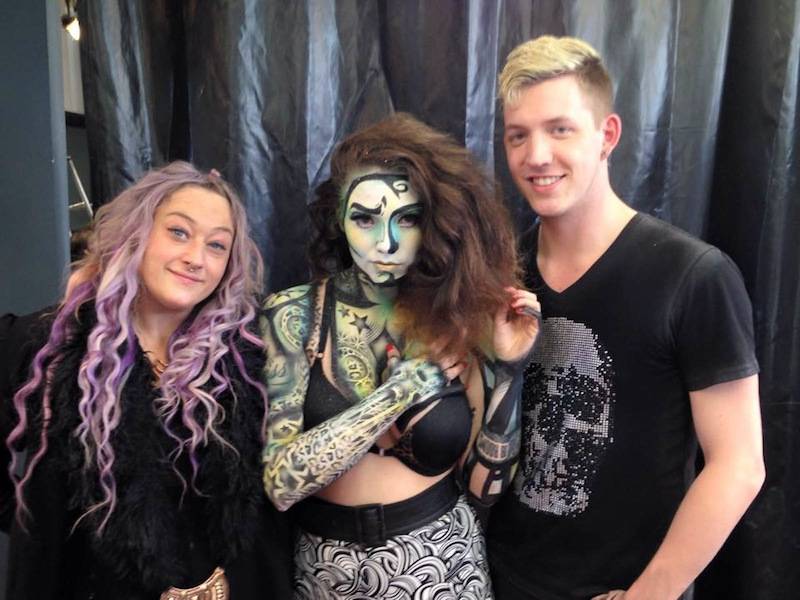 Melissa was just starting her day with me before then going off to Whistler for a private event. Her talents keep her incredibly busy but she always finds time for new bookings. You can see her work atÂ M3artistry.com3.Â Follow her onÂ InstagramÂ @mmmluscious.

StephensonÂ lives in North Vancouver, is 24 and a downtown city boy at heart. After spending his post-secondary life workingÂ in sales, he attended NIC for the one-year intensive makeup program. Here, he has learned a range of skills,Â from beauty makeup to prosthetics. But his passion is in bodypainting. Many of his models haveÂ started out feelingÂ insecure about being topless, he says. But when the art is all over them, they feel inspired, powerful and more confident.Â FollowÂ Kyle’s on instagram @KWSGUYÂ (and see a gallery of his work, below). 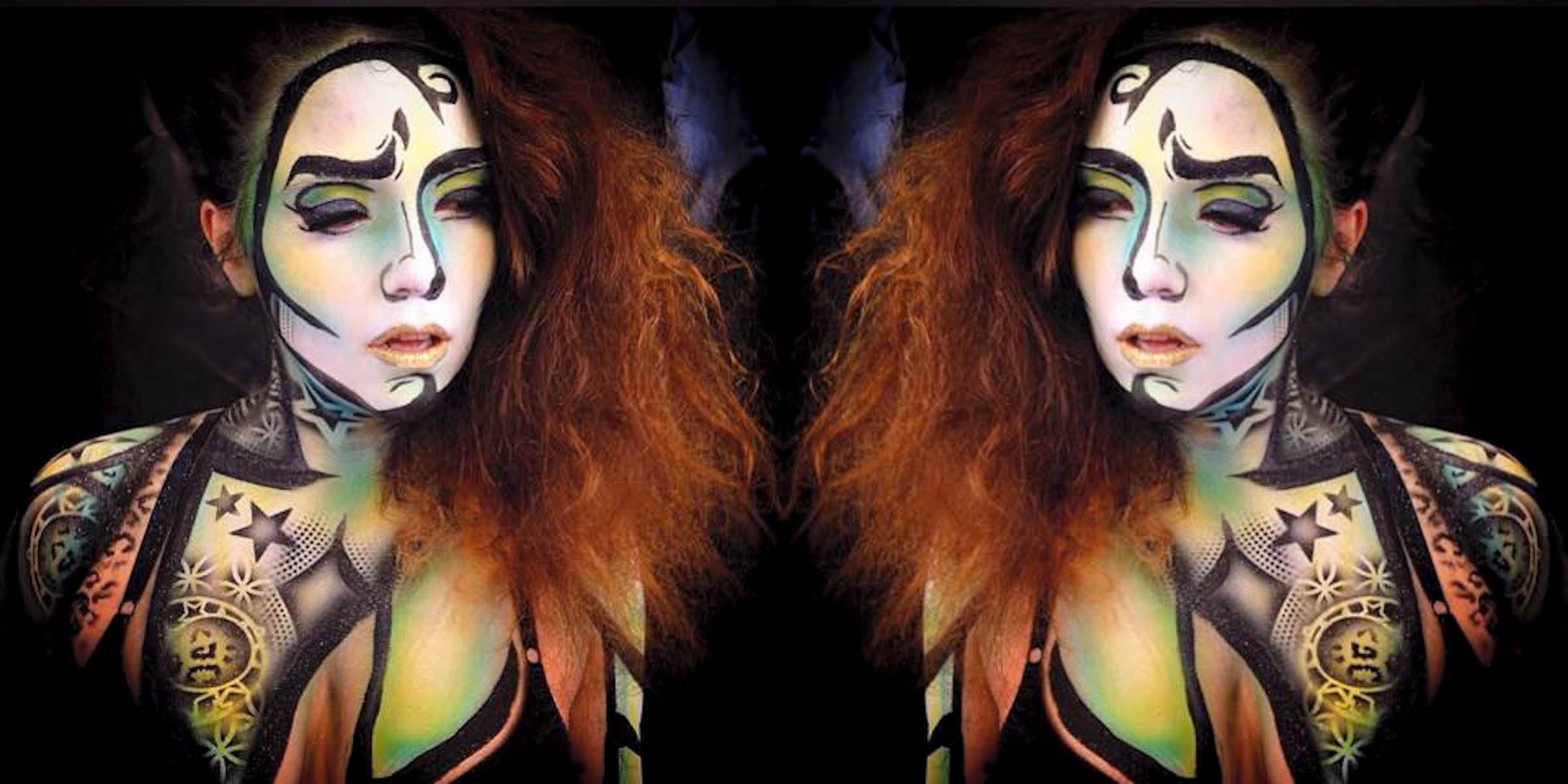 I personally don’t have much lacking in the confidence area, but wandering around the city and getting my daily chores done looking like a magical creature from a cartoon or the future, I seemed to be making a lot of people’s days.

During my visit at New Image, there was a day camp going on for a group of teens. One-week courses, the camps are an opportunity for teens to see if New Image might have a program for them. For more info on Teen Camp, visit newimage.ca.

And here’s a couple opportunities for you to get made up if you are interested:

TEEN FEST:Â April 11,Â Abbotsford Centre (New Image will be giving away a $2,000 scholarship as well as 3 Teen Camp gift certificates of $350 each)

A video of my transformation can be found here, courtesy of New Image College: 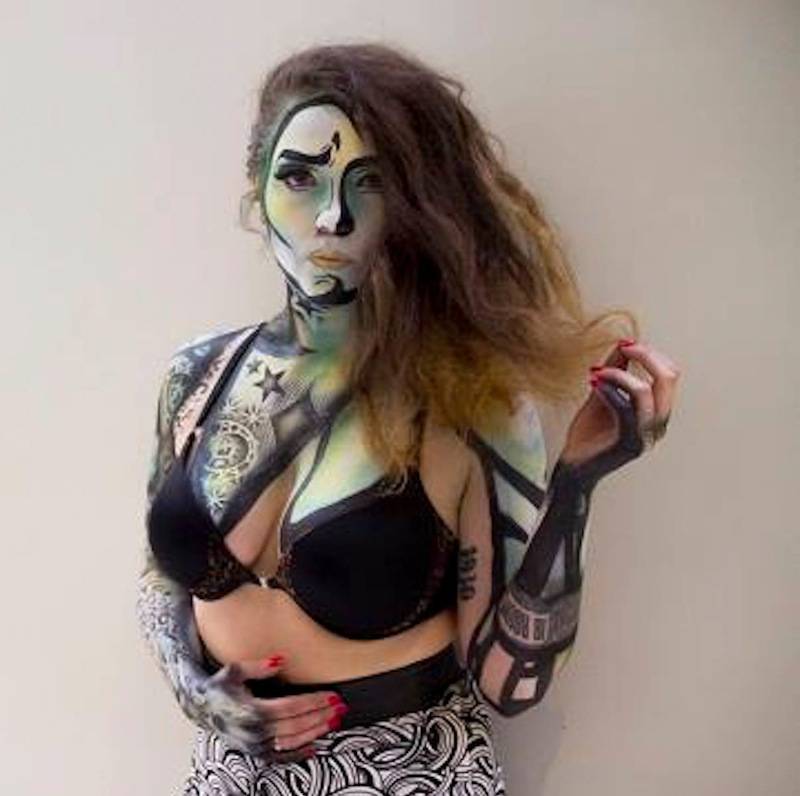 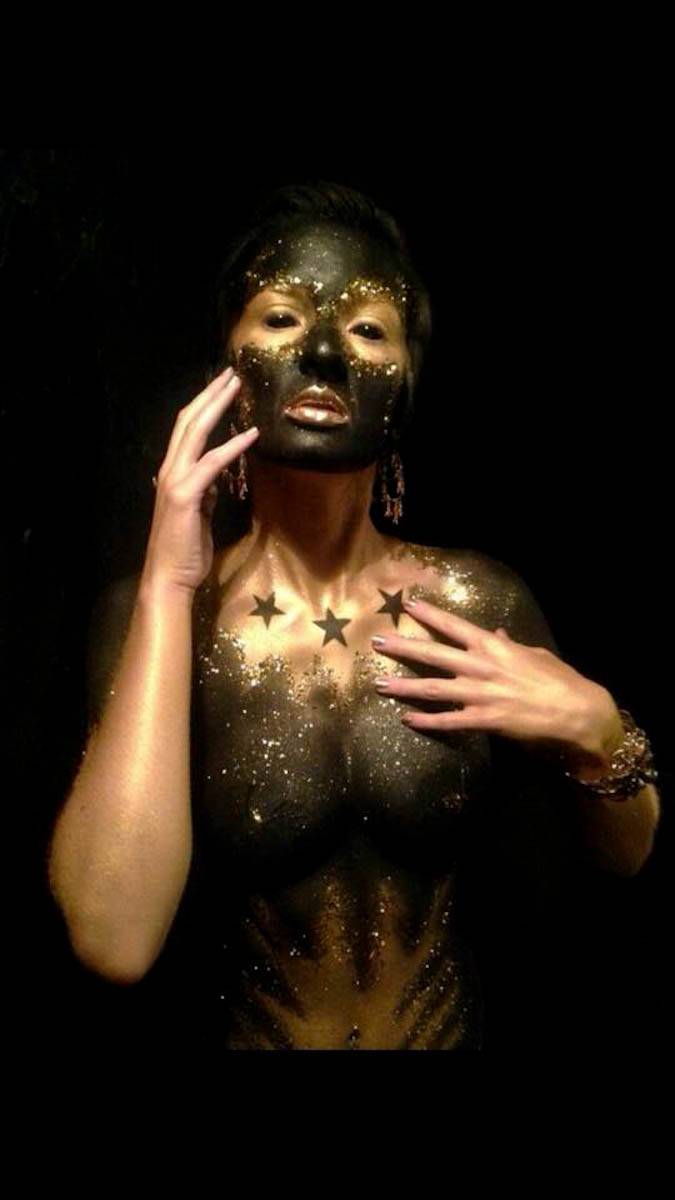 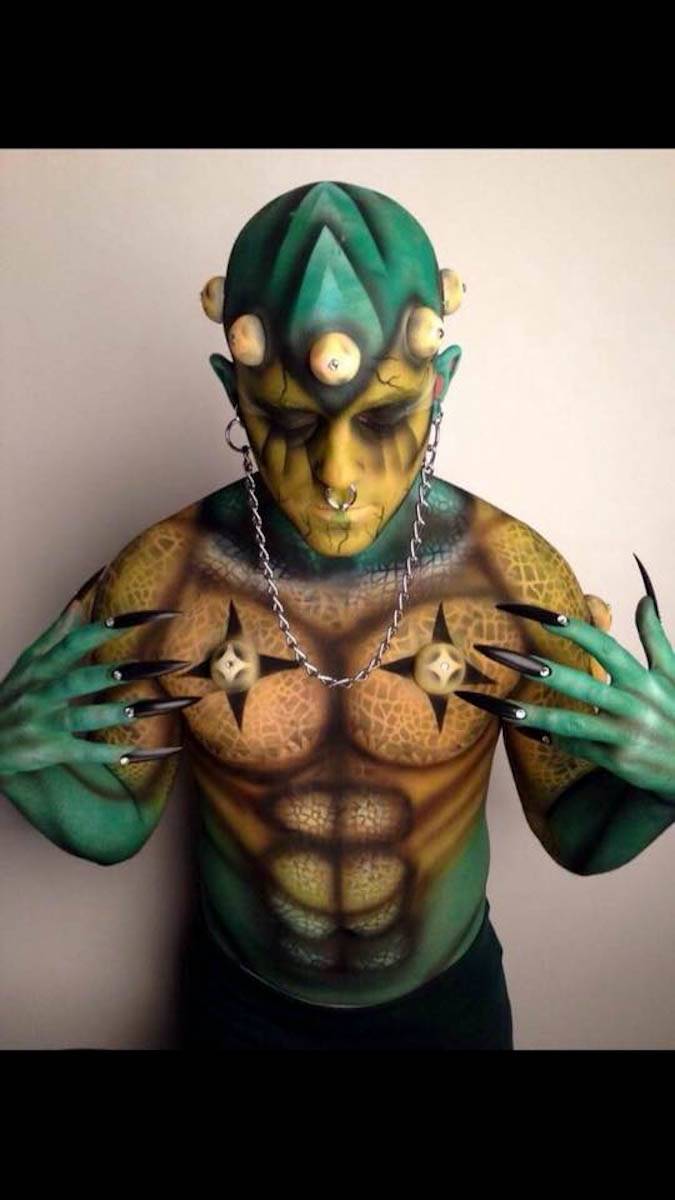 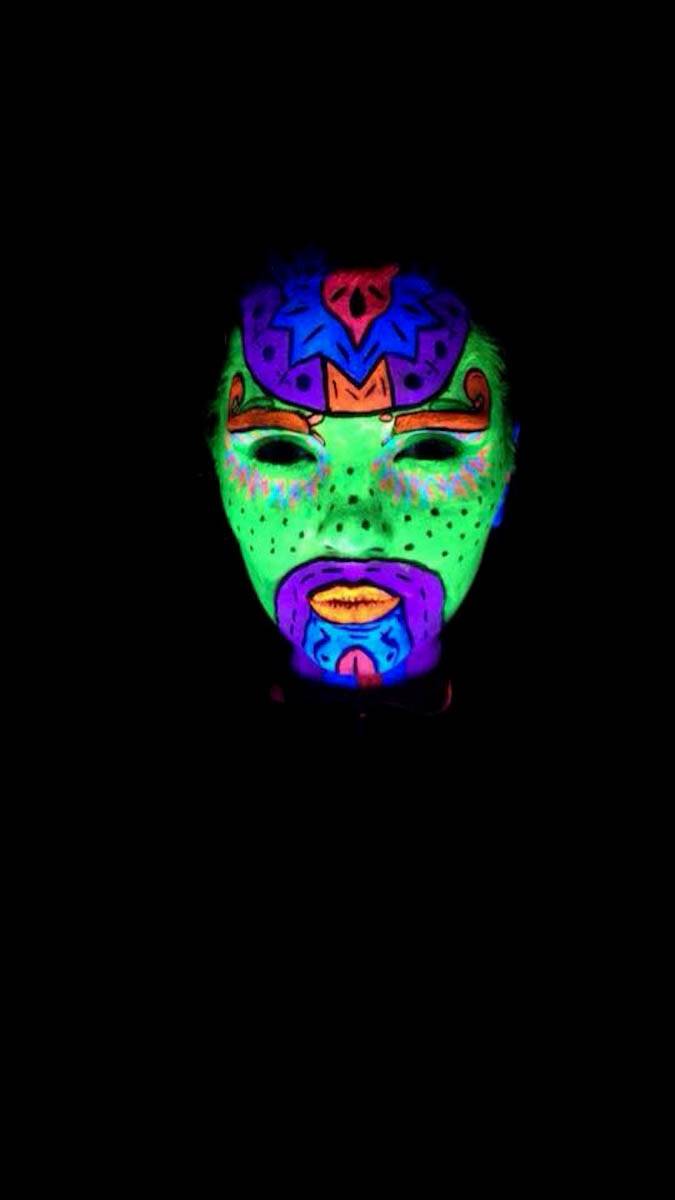