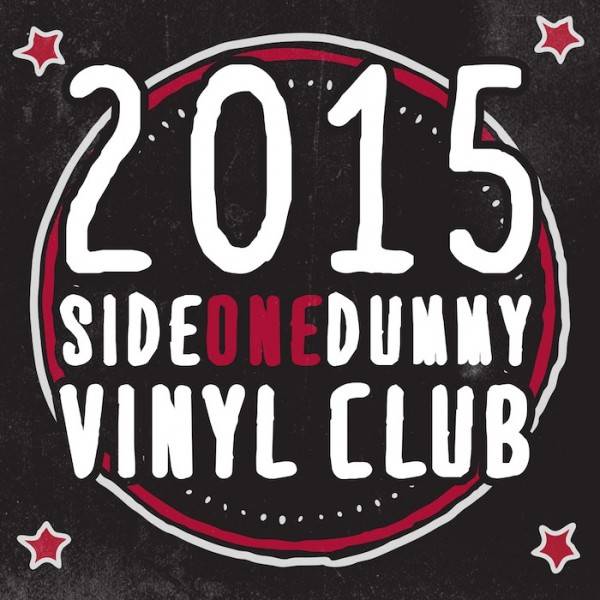 LA’s SideOneDummy has startedÂ a vinyl subscription service to celebrate the record label’s 20th anniversary. The Vinyl Club gets you a limited edition record for the label’s 2015 releases including digital copies a week before street date, an exclusive t-shirt, a year-round 15% discount, and some extra SideOneDummy goodies as well.