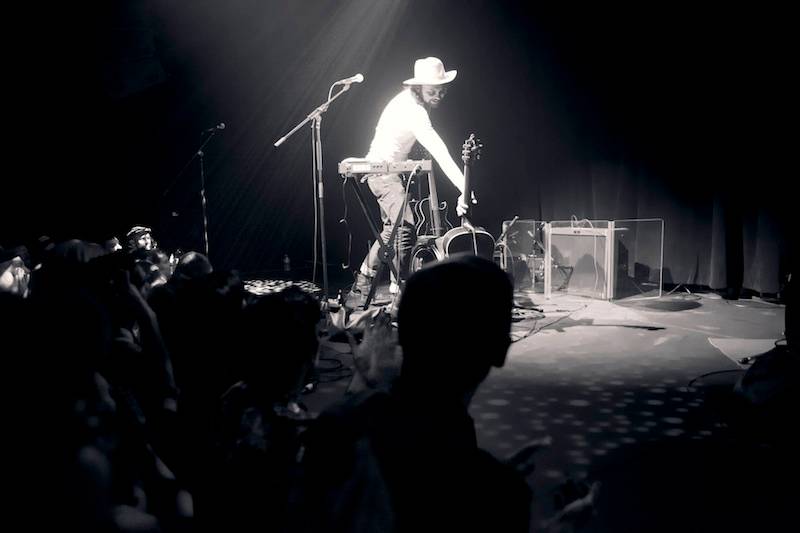 Sometimes described as “Austin’s most famous one-man-band,” Graves (aka Alejandro Rose-Garcia) is on tour for his secondÂ album,Â And the War Came.

As told to the New York Times, Graves is expanding his live shows to include a “a rotating cast of musicians who might add a bass, fiddle or cello,” an idea, “inspired by Stop Making Sense, the Talking Heads film in which the bandleader, David Byrne, starts out alone and then gradually introduces musicians as the set progresses.” 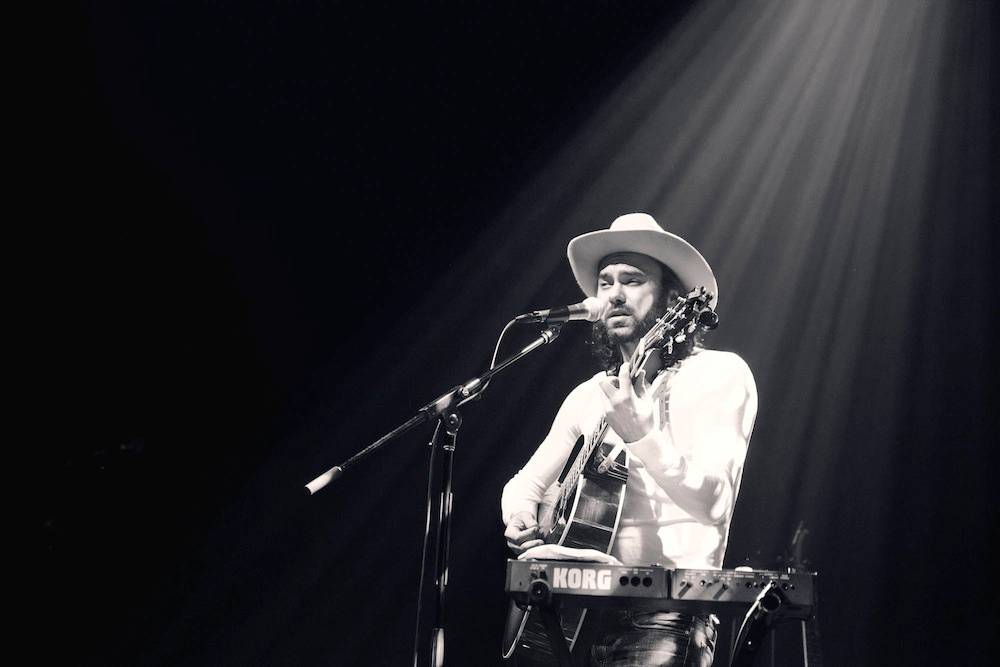 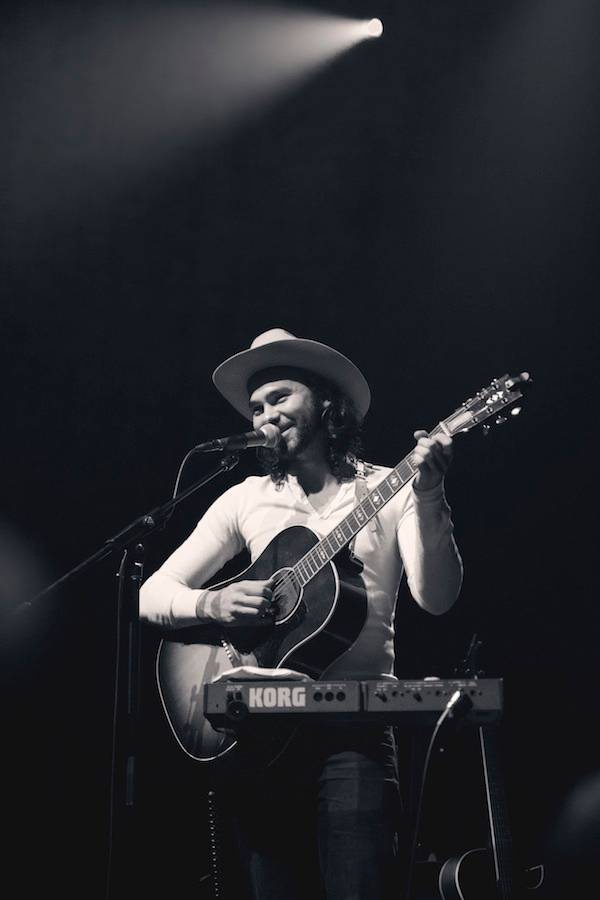 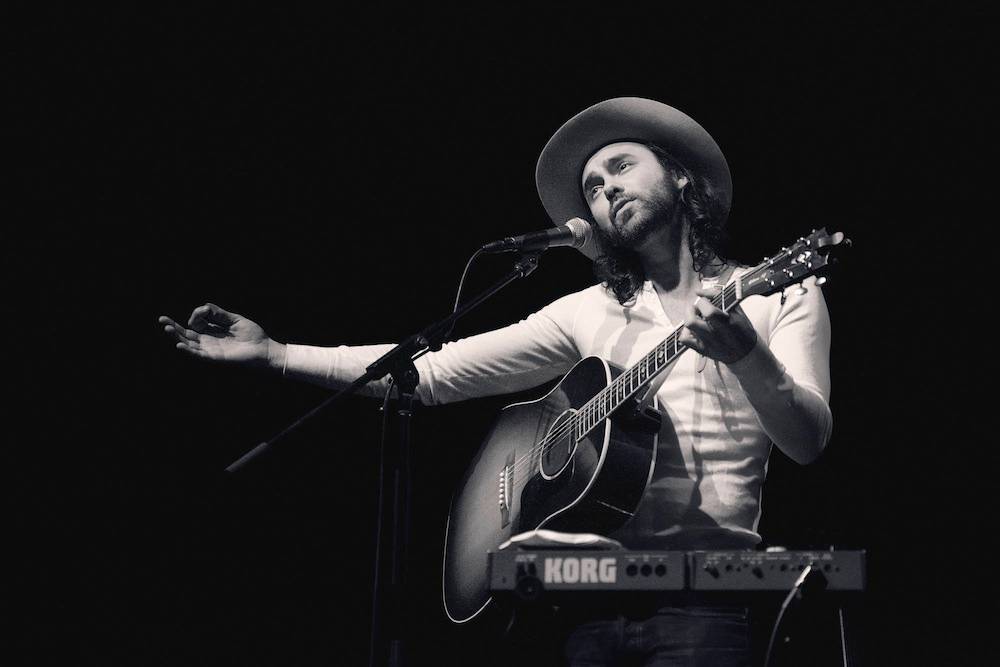 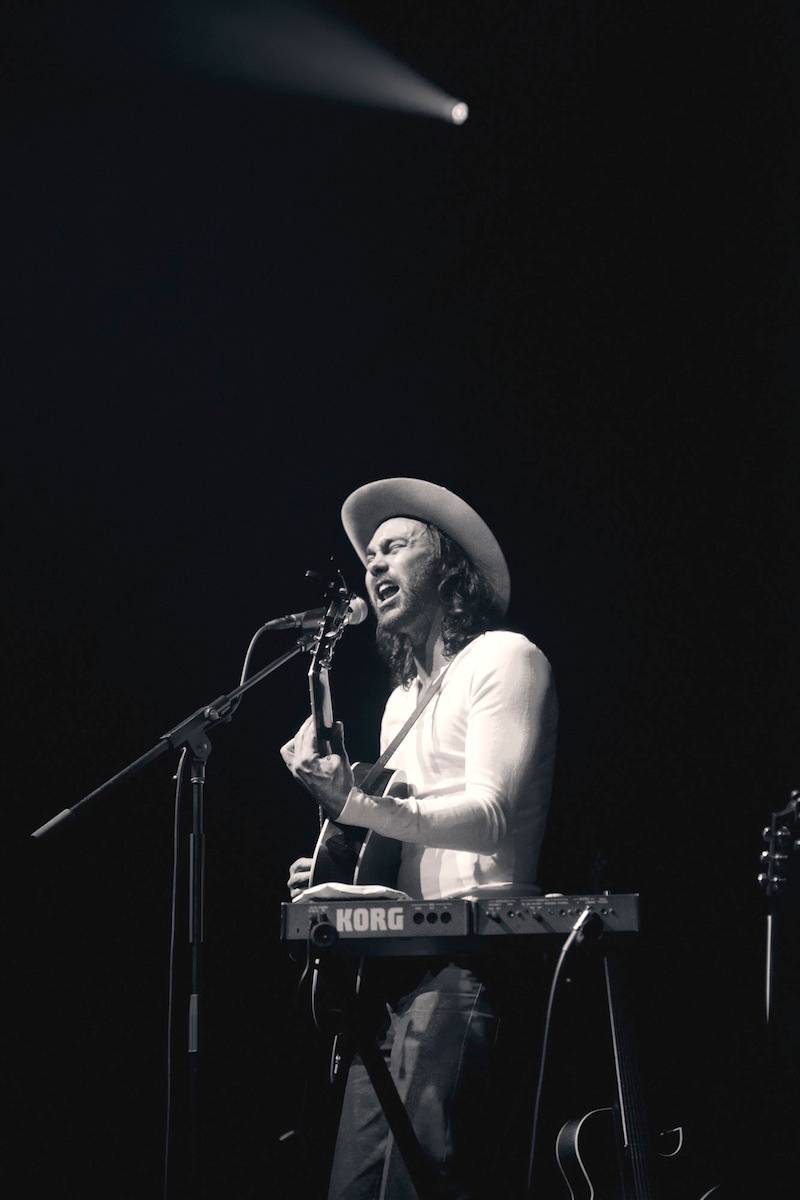 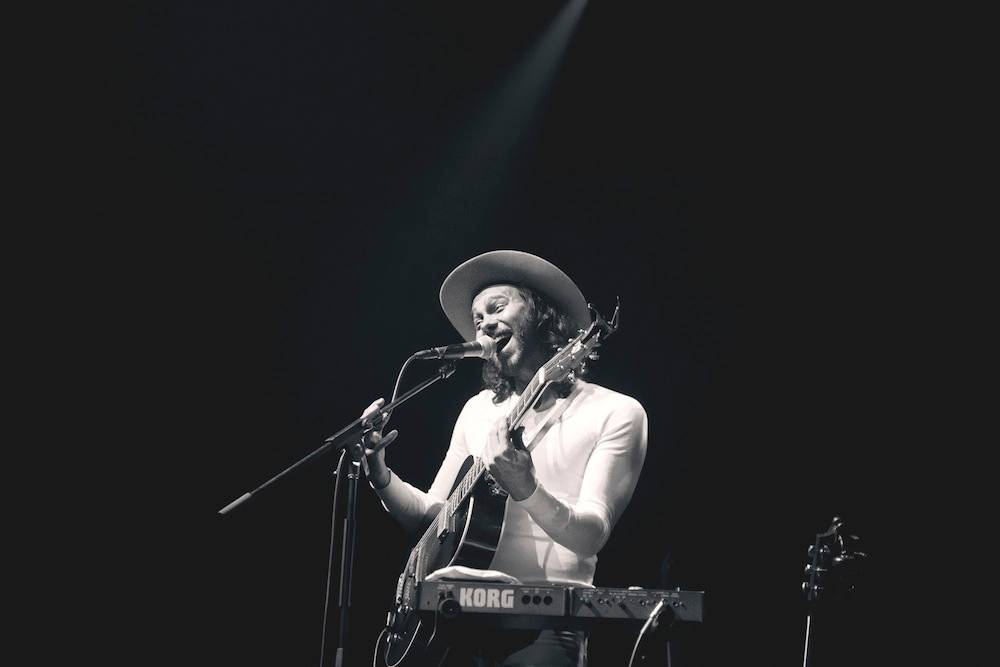 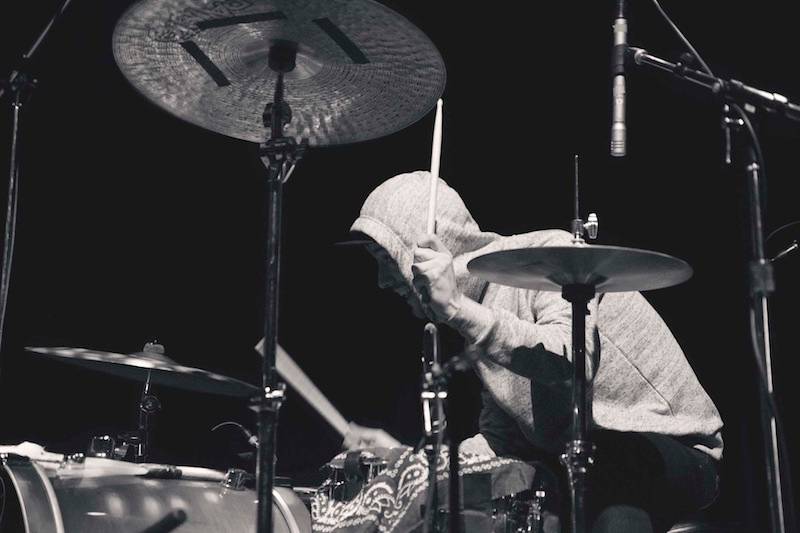 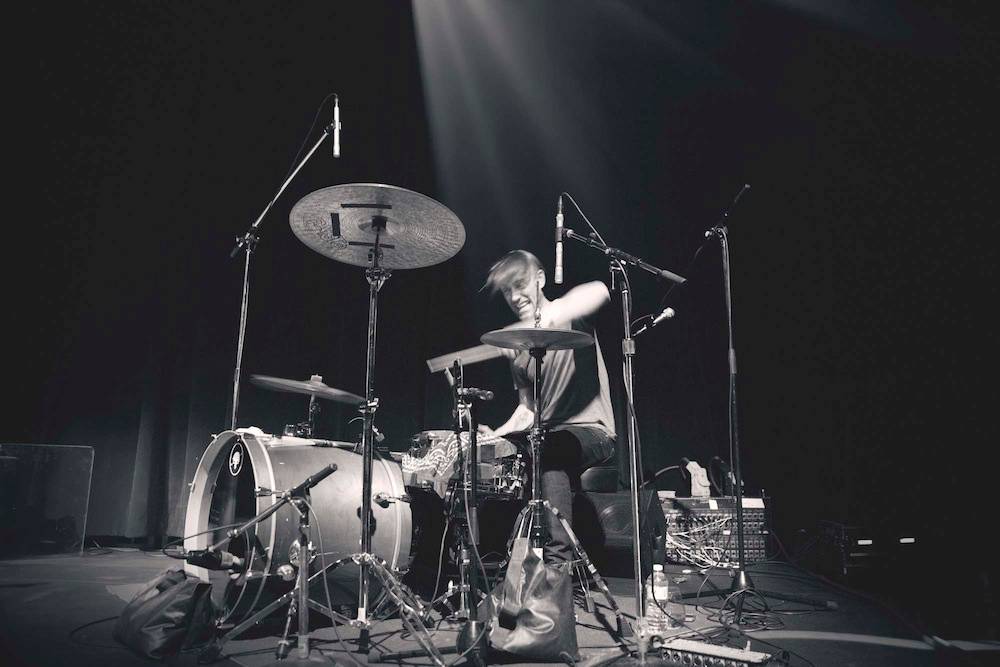 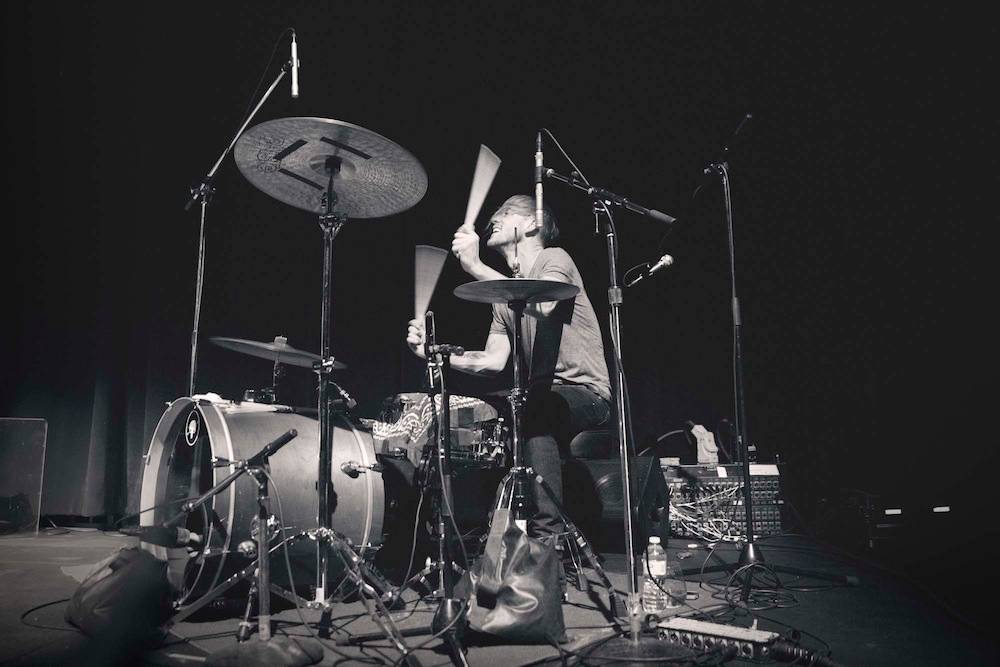 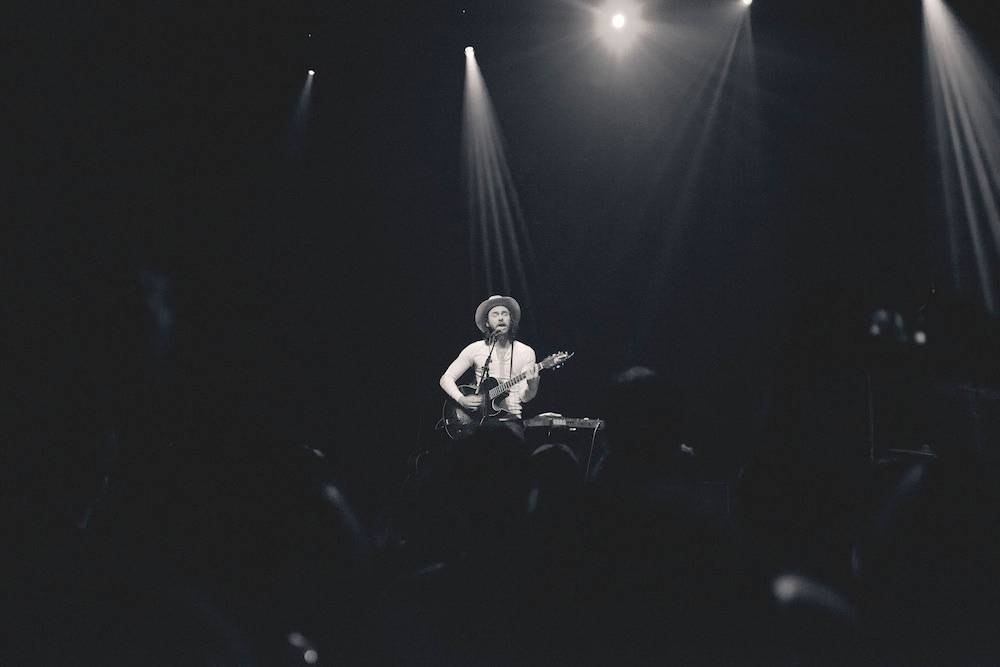