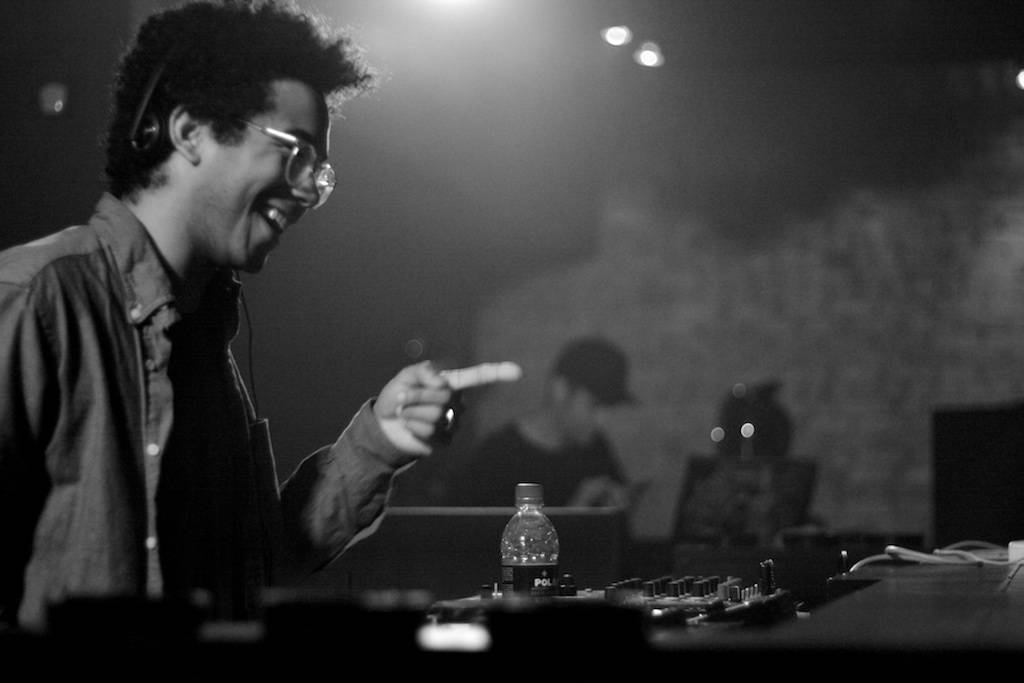 Les Sins is a new project from Chaz Bundick, aka Toro y Moi.Â He is on tour for the debut Les Sins album, Michael, released earlier this month.

According to a press release, the album takes “inspiration from cartoons and movie soundtracks” and “blends familiar dance and pop sounds with catchy, repetitive vocal hooks, beats and synths influenced by house, techno, and French electronic, all pulled together with a classic ’90s hip-hop production style that Bundick imagines being the perfect music for the neon-lit, fast paced Ginza district in Tokyo.”

The press release goes on: “Bundick recorded all of Michael in his home studio over the last two years. The mostly instrumental album also features guest vocals from Berkeley singer-songwriter Nate Salman. While taking inspiration from fellow musicians, Bundick found most of the inspiration for Michael from P. Rand, his favorite graphic designer, who said, ‘Don’t try to be original, just try to be good.'”