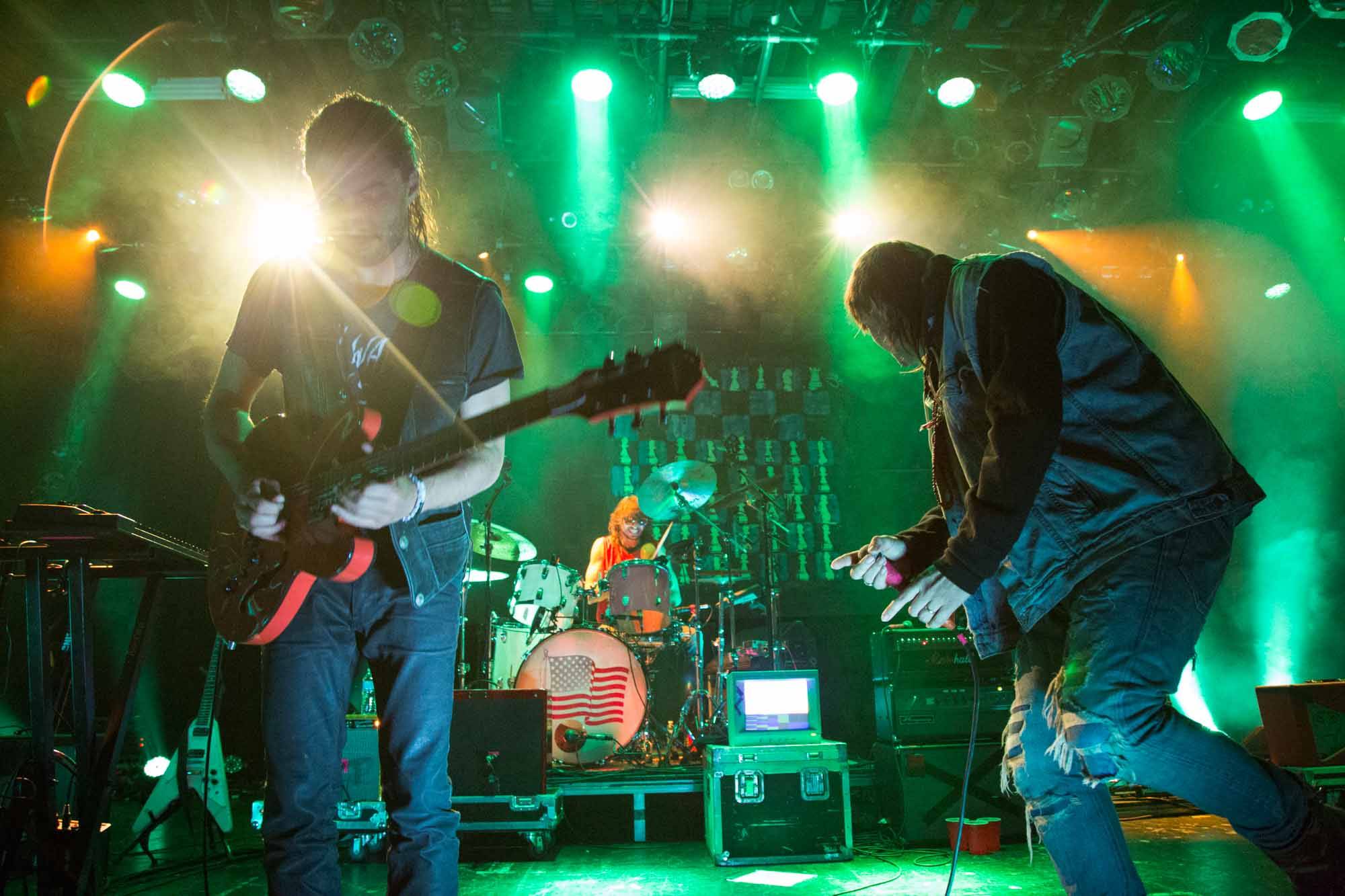 Photos–Julian Casablancas and The Voidz at the Commodore Ballroom, Vancouver, Nov. 12 2014

Julian Casablancas and the Voidz make music that dudes can really dance to. And dance they did, last Wednesday night at the Commodore. The spastic mosh-jiving had begun even before former The Strokes‘ frontman lumbered on stage, and didn’t stop until after their hour-plus set had concluded. This is such great music while playing games like W88.