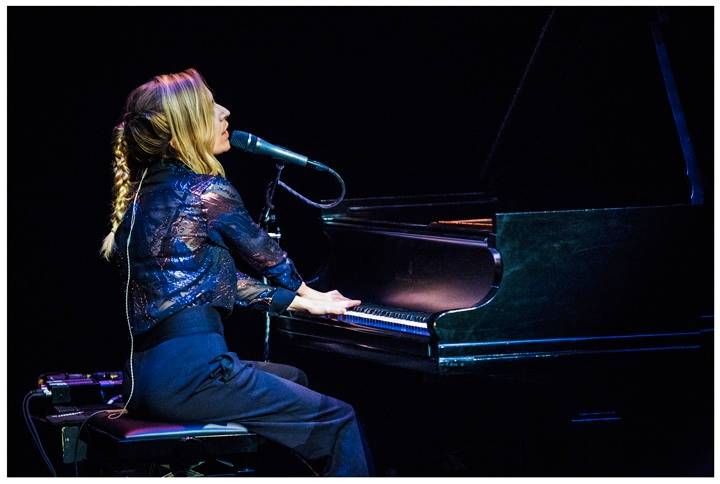 Obel is a Danish singer/songwriter (out of Copenhagen) now living in Berlin, Germany. Photog Jess Desaulniers-Lea tells us:Â “She’s influenced by not only songwriters and composers likeÂ PJ Harvey andÂ DebusseyÂ but also inspired by visual artists including filmmaker Maya Deren and photographer Robert Mapplethorpe. She’s currently working on her third record to follow Philharmonics, her debut, and Aventine her sophomore record. Her set included tracks from both her records as well as one new tune and one of a cover ofÂ ‘Close Watch’ by John Cale. On this tour she’s accompanied by German-born Anne MÃ¼ller on cello and Mika Posen (of the Canadian band Timber Timbre) on violin and viola. Both musicians also sing back-up vocals for Obel on this tour.” 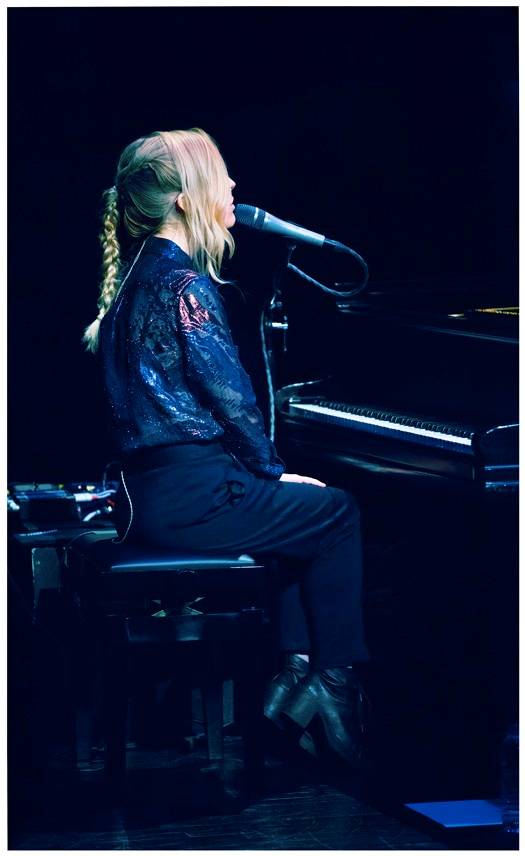 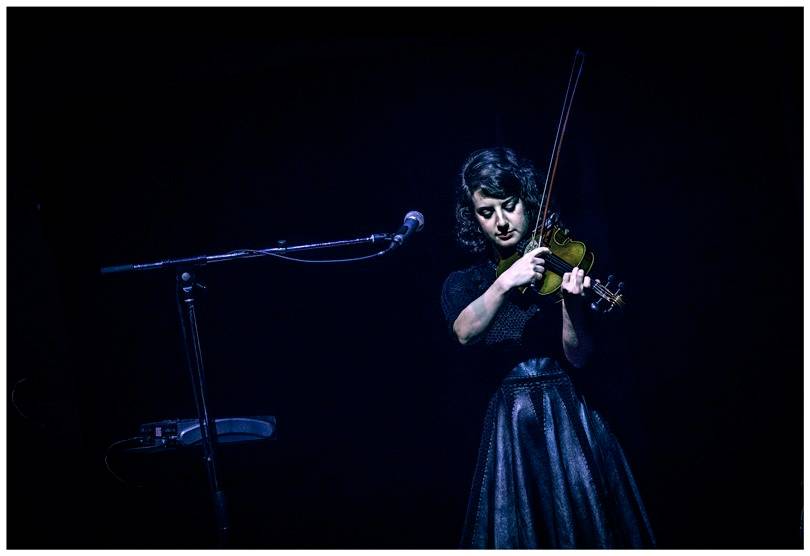 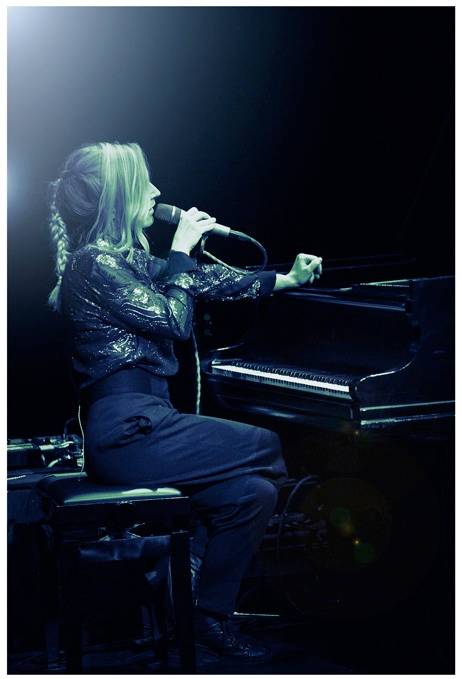 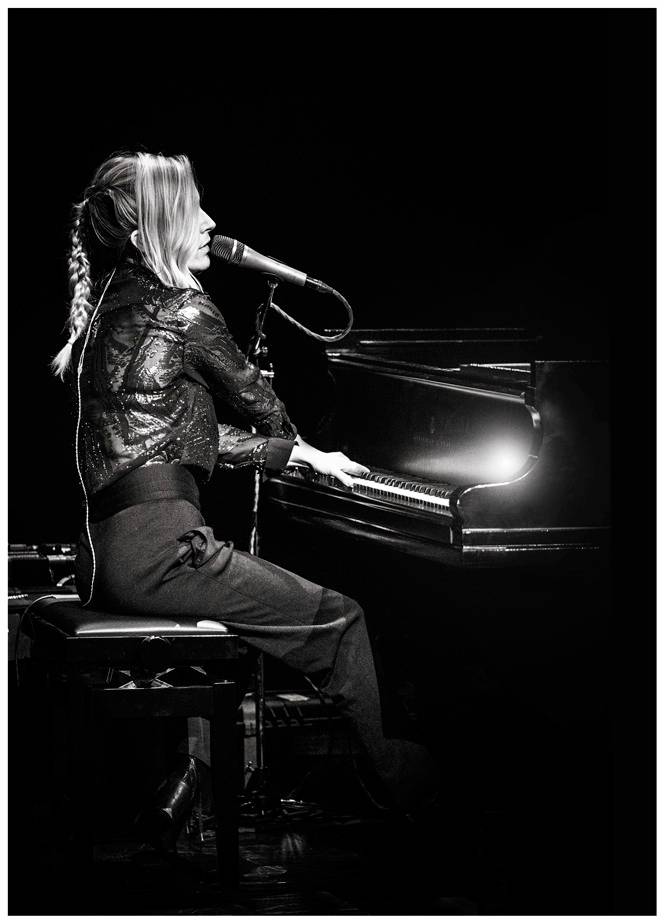 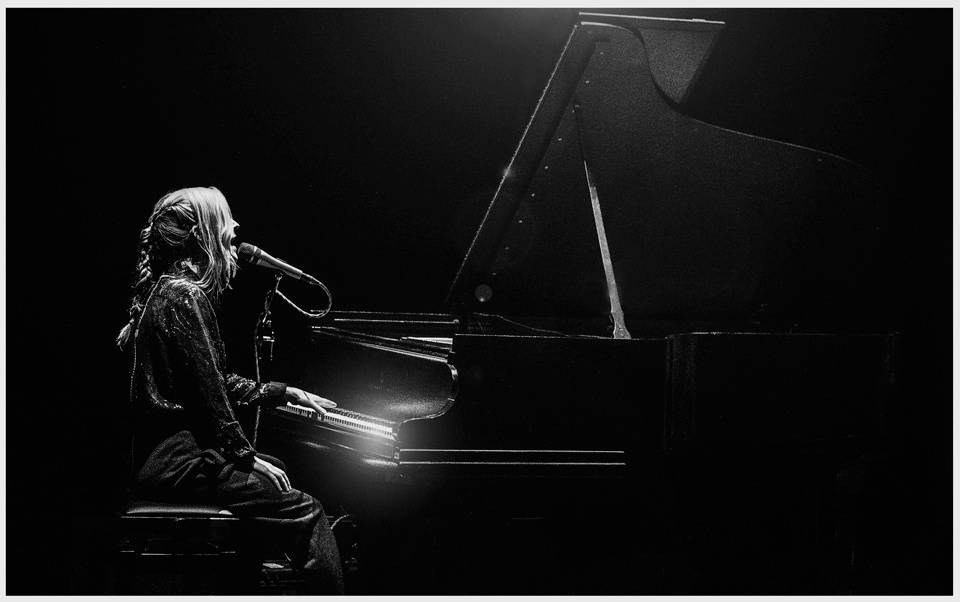 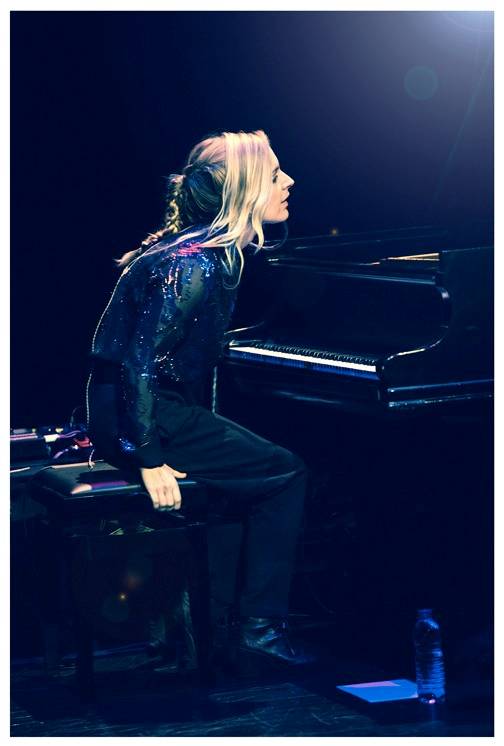 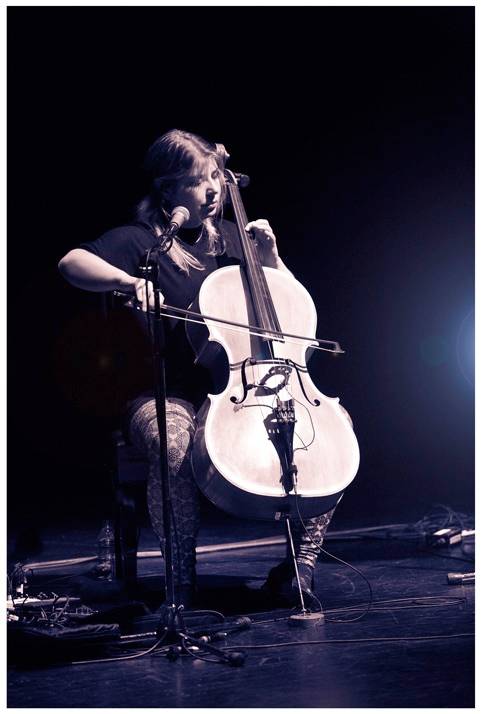 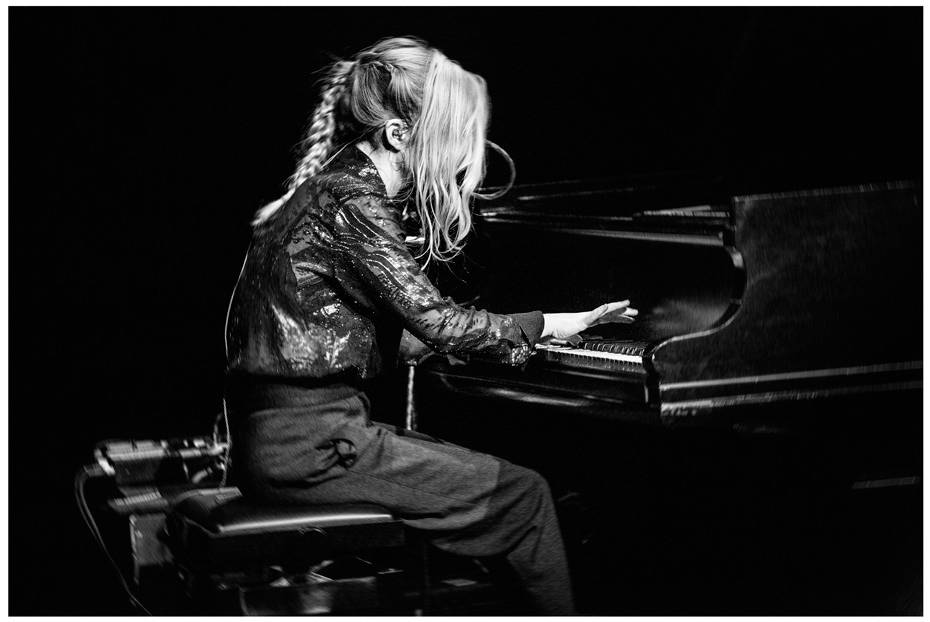