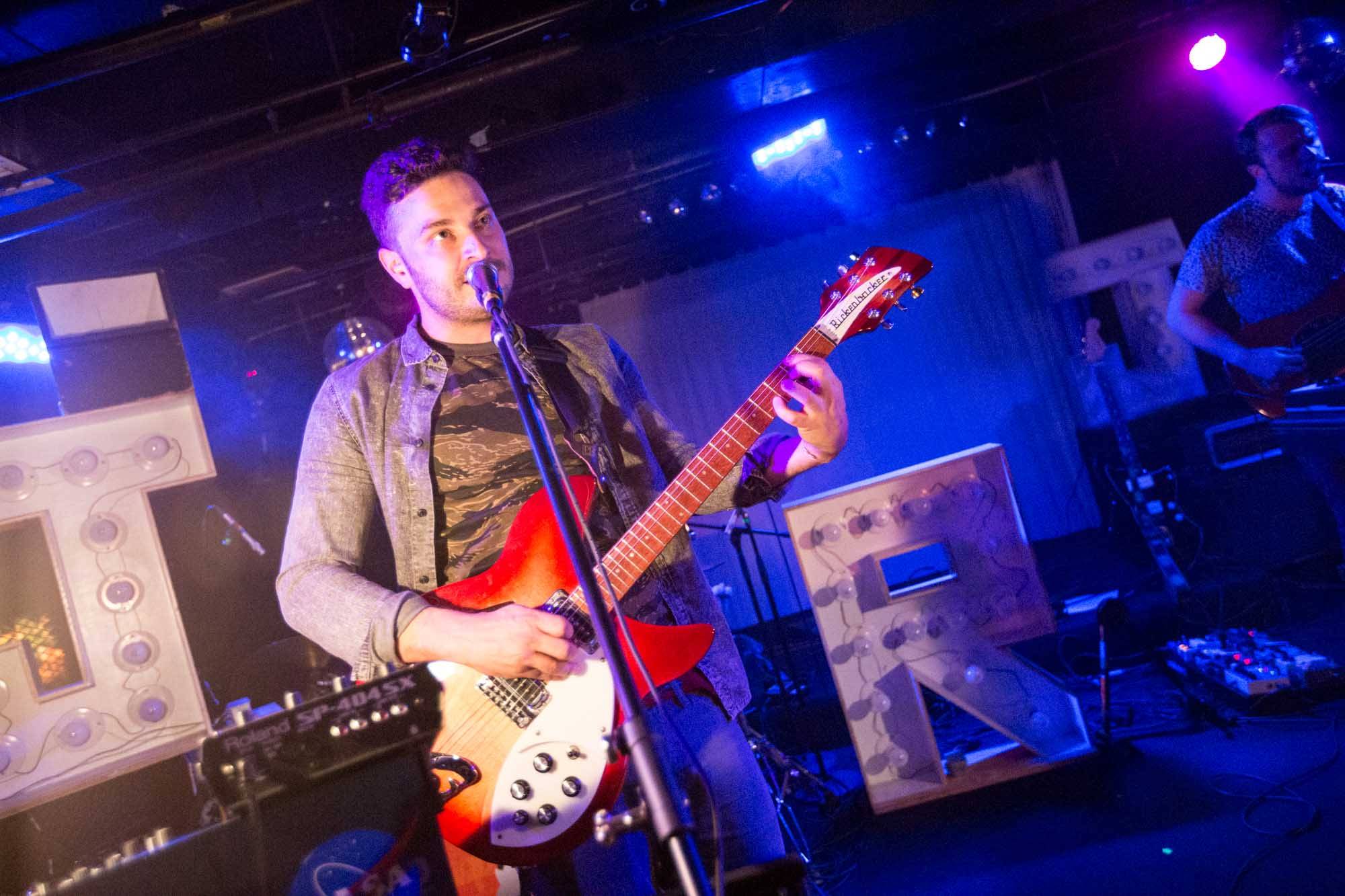 The band is comprised of JoshÂ Epstein and DanielÂ Zott. They released their debut album, It’s a Corporate World, in 2011.