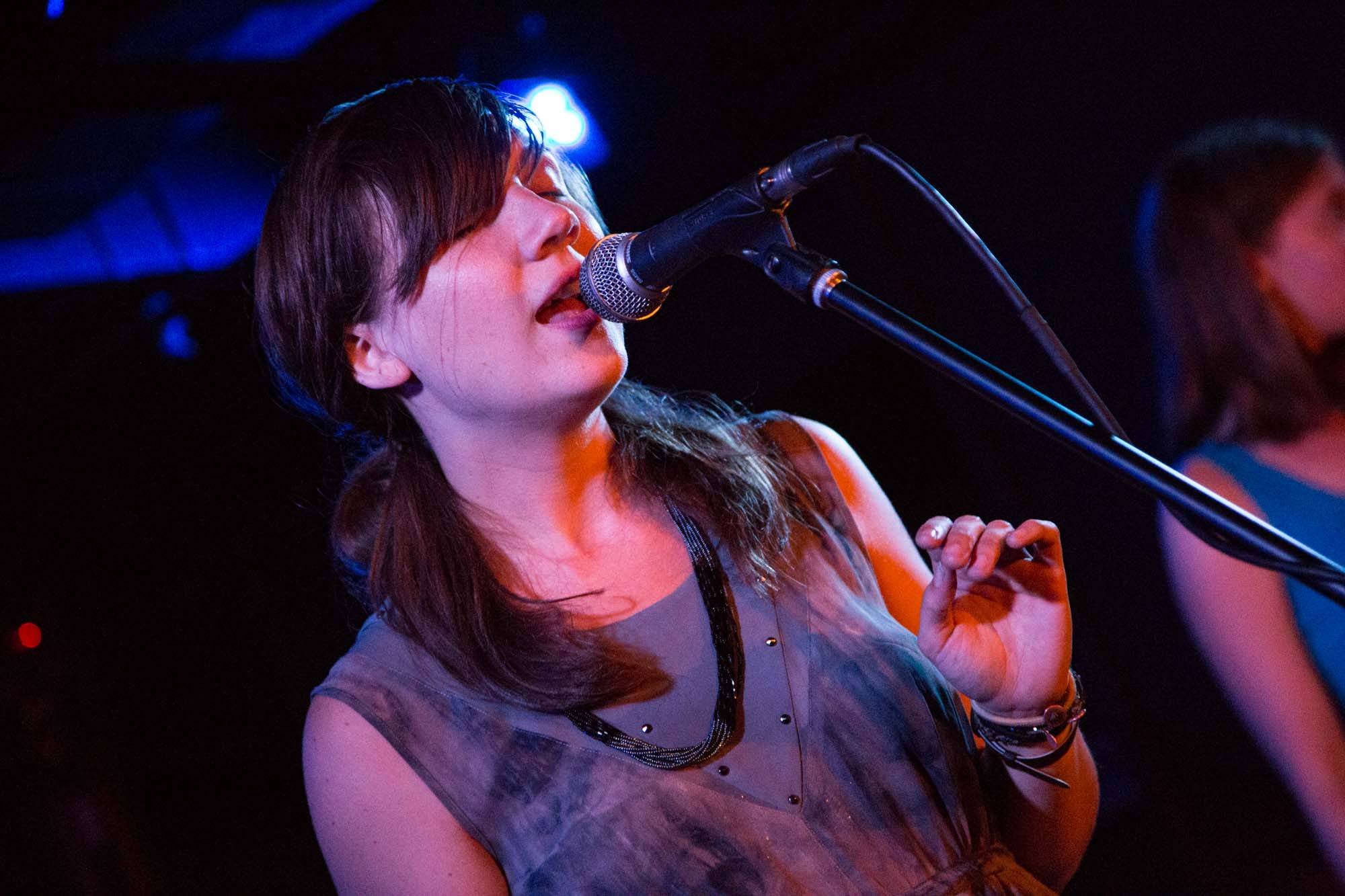 Photos – The Ruffled Feathers at the Biltmore Cabaret, Vancouver, Aug. 23 2014