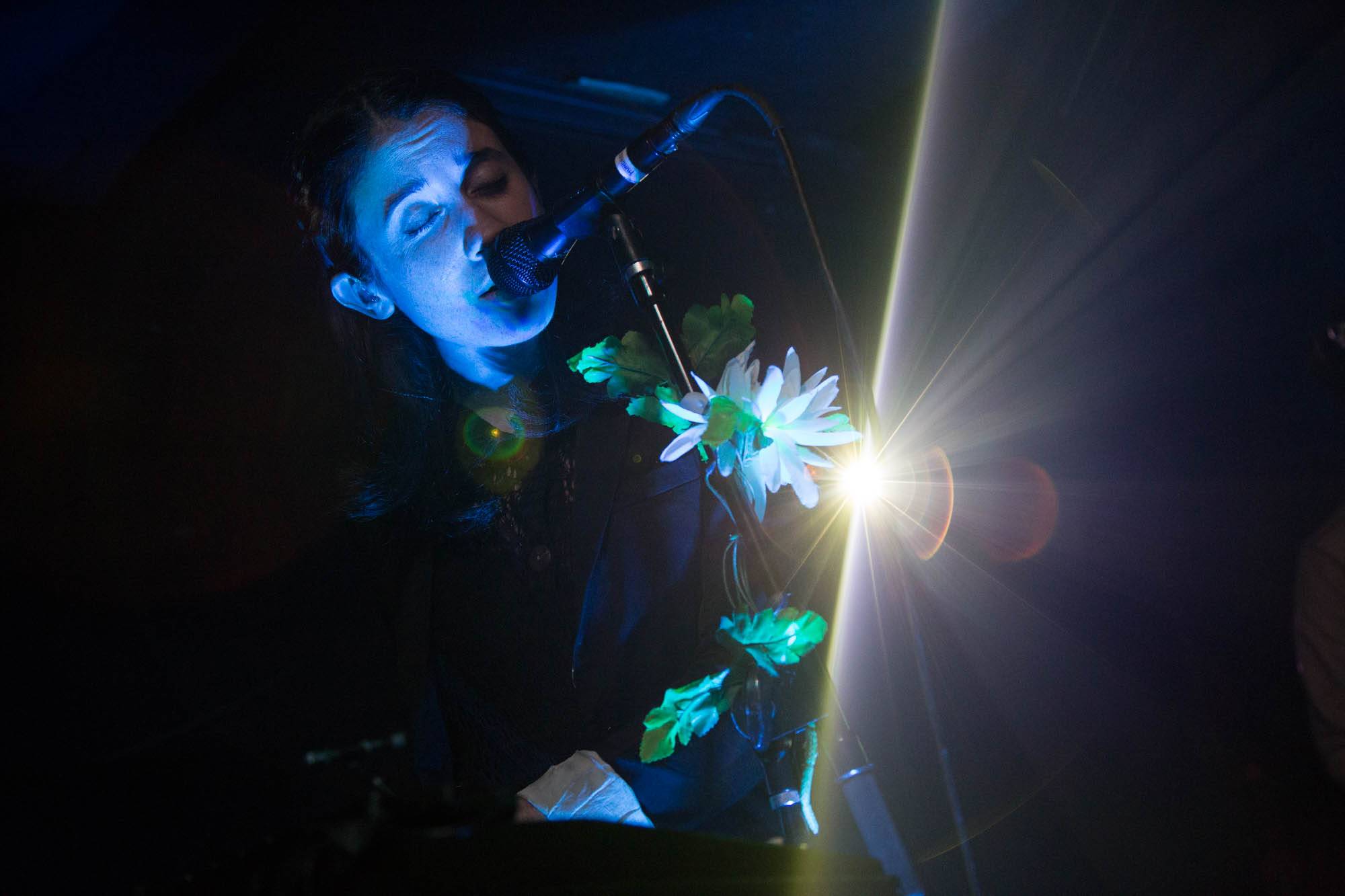 The “electronically inclined art-pop quartet” is comprised ofÂ Nicole Miglis, Trayer Tryon, Paul Giese,Â andÂ Zach Tetreault. According to the press release, while living together in Gainesville, “the four found themselves inclined to collaboration while livingÂ under one roof, sharing a communal mentality that yielded a beautiful blend ofÂ musical contradictions: mournful yet colourful, introverted yet aware. Their self-Â titled debut soon attracted the most unlikely of allies, Skrillex, who signed theÂ band to his OWSLA label that same year and gave the album a full-scale release,Â leading to worldwide touring with such diverse acts as The xx, Alt-J, Grimes and Julia Holter amid accolades from the likes of New York Times and Pitchfork.