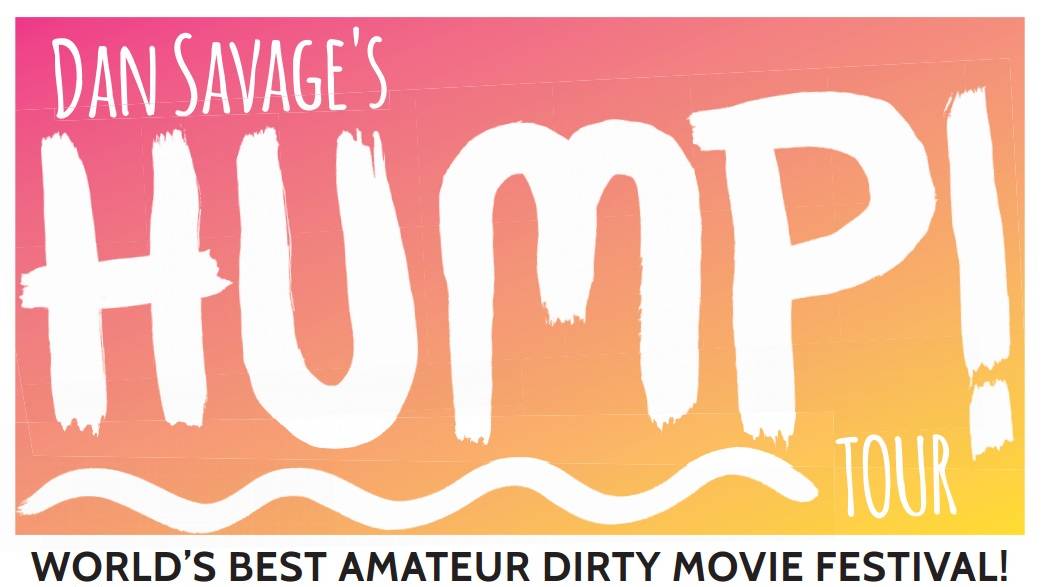 So, how exciting is it that the HUMP! Fest just recently put on its rock-star sunglasses and for aÂ tour?

For the tour, the organizers have picked a “best in show” sampling of past submissions over the years, and are bringing it city to city all across North America to share the HUMP! joy.

To give us a little more about the festival, Erin Rackelman, the Director of Publicity, took a couple minutes aside to answer a few questions. 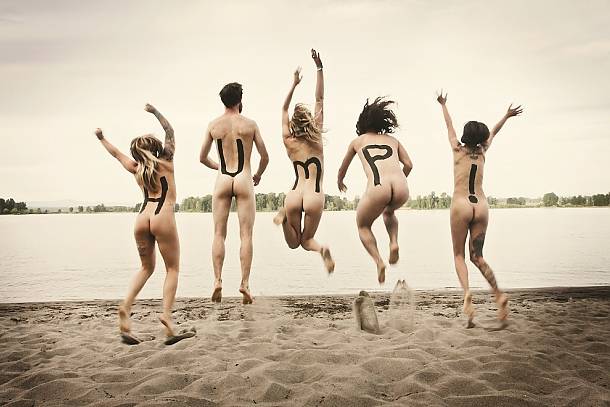 Abby Normal: How does what we might see at the Dan Savage HUMP! Festival differ from what someone might stumble across on xvid around 2 a.m.?

AN: How could someone go about submitting to the festival? Can just anyone do it?

ER: All the info on how to submit films is The Stranger’s website.Â The deadline (for 2015) isÂ September 30, so get humping!

(Interviewer’s side note: Â The grand prize of the HUMP! fest is $5000 and there are some fairly substantial runner-up prizes. Aside from the fun and excitement of seeing your naked self the size of Godzilla, there is also some serious potential to make big bucks!)

AN: Do you have any plans to come back to Vancouver?

ER: Yes we are headed to Toronto after Vancouver, and we hope to schedule a screening in Montreal next year. These are our first “international” screenings and we are thrilled the first one is in Vancouver. Being so close to Seattle, Vancouver always feels like a close neighbour. We are definitely planning on coming back next year! 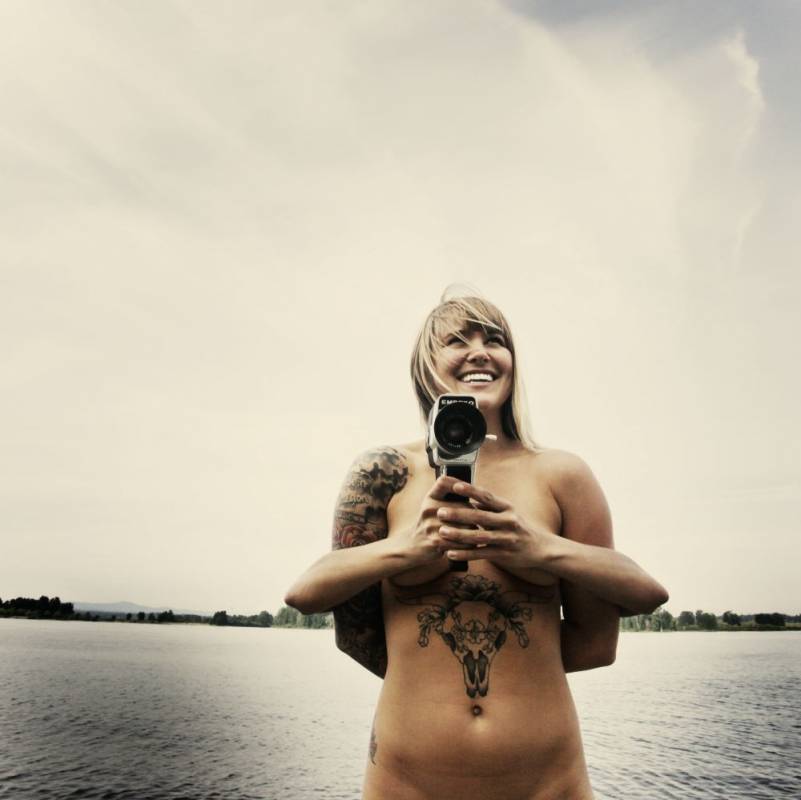 Tickets for the HUMP Tour can be purchased online here!

There are a few showings at The Rio starting July 4 at 7Â p.m.Â and ending July 5 at 10 p.m. Â Come out and show your support and start plotting out your submission!