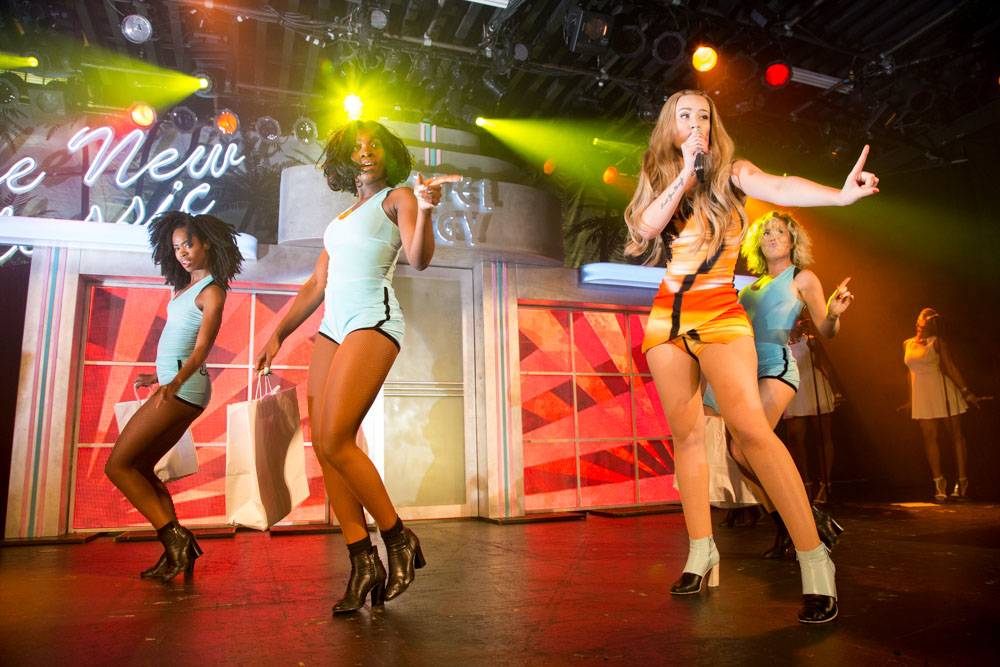 Photos -Â Iggy Azalea at the Commodore Ballroom, Vancouver, May 21 2014

The Australian singer/rapper released her official full-length debut,Â The New Classic, in 2014.

Azalea was born Amethyst Amelia Kelly in AustraliaÂ in 1990. She moved to the U.S. in 2006 and first gained notoriety for the songs “Pussy” and “Two Times”, which went viral on YouTube.

She followed up with a mixtape, Ignorant Art, followed by an extended EP in 2012,Â Glory,Â and another mixtape, Trapgold.Â She also became a model and the new face of Levi Jeans.