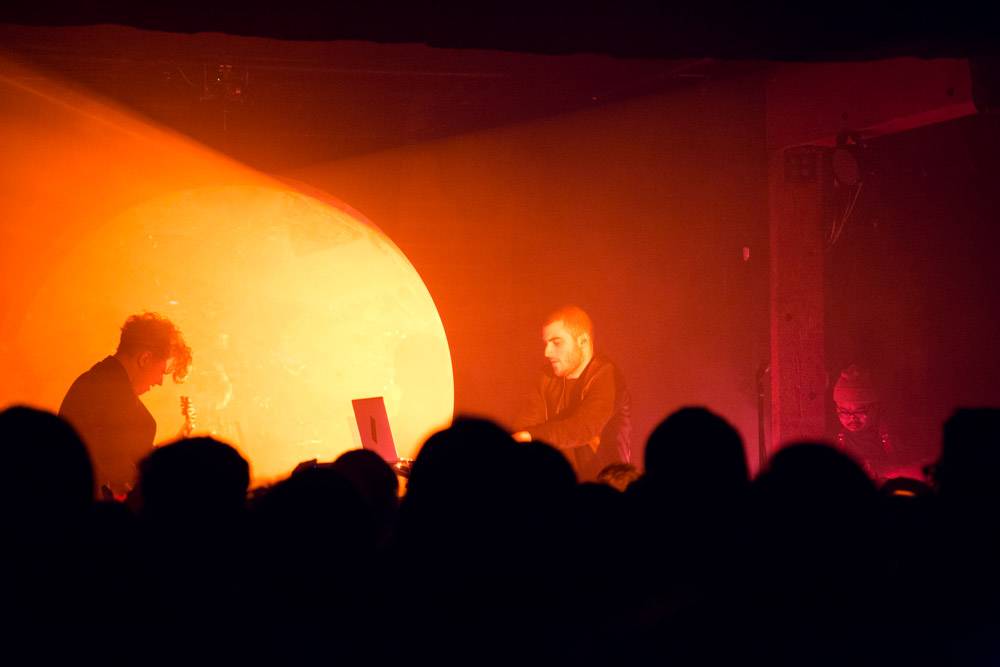 Those of us scouring year-end best-of album lists saw a few of the same ones popping up over and over again. One of these was Psychic, the full-length debut from Darkside, a collaboration betweenÂ electronic musician Nicolas Jaar and Brooklyn-based multi-instrumentalist Dave Harrington.