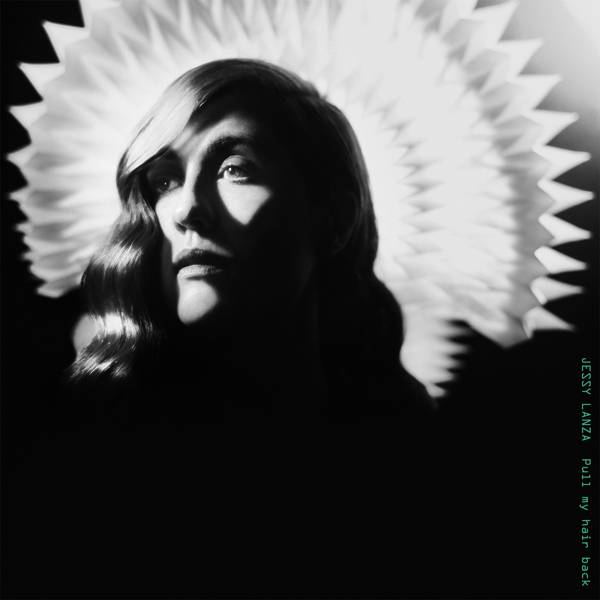 I wasn’t sure what to make of the term Future R&B; have we moved forward yet? As Jessy LanzaÂ said recently in theÂ Guardian, and referring to experimental R&B figurehead Cassie Ventura, “We’re living in a post-Cassie world, for sure.”

By filling in the blanks of the upcoming volumes with the not-so-dog-eared pages of the past (‘70’s/’80’s/’90’s/’00’s), we’re headed toward a bright future. Hamilton, Ontario’s Lanza’s debut is a stand-out in a gem-filled year of fresh releasesÂ by female vocalists, includingÂ Julianna Barwick‘sÂ Nepenthe, Kacey Johansing‘sÂ Grand Ghosts, and Bells Atlas‘ self-titled debut.

On Pull My Hair Back, the singer rocks back and forth between chilled-out, headphone-friendly jams, andÂ savouryÂ sonic fare to force your dance on, with the ease of someone who has far more records buried in her crate.

Jeremy Greenspan (Junior Boys) collaborated withÂ LanzaÂ onÂ Pull My Hair BackÂ as player and producer. His work is both complementary to Lanza’s voice and music, and an interesting addition to anyone intrigued by electronic sounds. His background in the dance/techno/electro world helps him craft sounds that flow intoÂ Lanza’s own bare and breath-y idea of funk/R&B with synchronous results.

The record starts with the retro feel and swaying simplicity of “Giddy”, leads to “Kathy Lee”‘sÂ sparseness and snap and then the groove ascension of “Keep on Moving”. PMHB holds the listener’s attention throughout the body; up top and down below, with some parts in between feeling the force. In particular, ”5785021” is a killer fun vibe that fills several spots at once.Â You know her address, you have her number…it’s a dare!

While the early ‘00’s are represented, much ofÂ Lanza’s personal inspiration stems from ‘90’s R&B (seen as a golden age to her cohort). Greenspan asserts: “Jessy is the only person I’ve met who knows the chords to every great R&B song of the last 15 years.” Still, she’s swift to state that ‘80’s darlings Patrice Rushen, Melba Moore, and Evelyn “Champagne” King (as well as Kashif, who produced records for the latter two) were the first to be represented on her turntable.

With placid clarity,Â LanzaÂ fills in blanks from the last three decades – and as the audience, we’re lucky she’s so well versed.