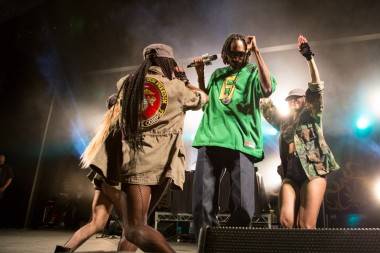 Warming up the crowd was Vancouver’sÂ DJ Physik. To the delight of the crowd, he played bass-y, West Coast gangsta rap including N.W.A., Kendrick Lamar, and E-40. 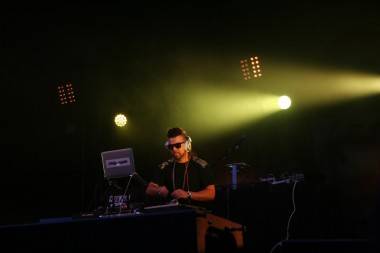 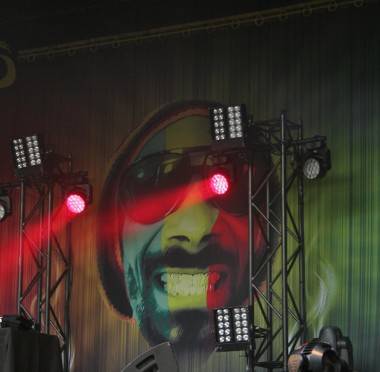