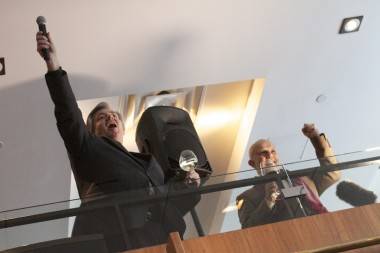 This year’s festival, which runs until March 3, marks a name-change for the popular festival; its former sponsor the Vancouver Playhouse shuttered its doors last year shortly after the 2012 wine festival. It is now presented by the Vancouver Sun and charitable partner Bard on the Beach.

Bard impresario and noted thespian Christopher Gaze was on hand for the media preview at Joey’s on Burrard Monday. Gaze led a toast, noting that “Shakespeare loved wine.”

Though many events are sold out, tickets are still available for some seminars, dinners, lunches and minglers. 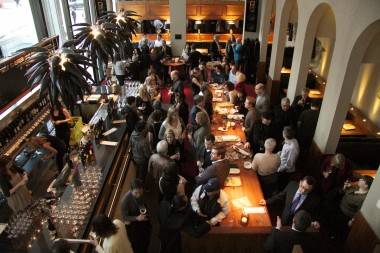 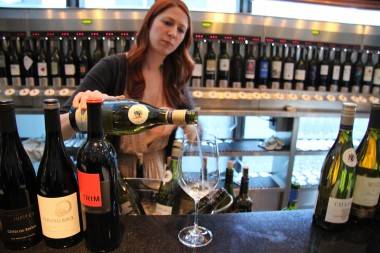 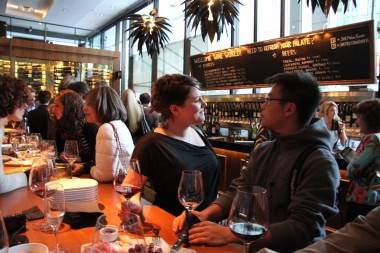 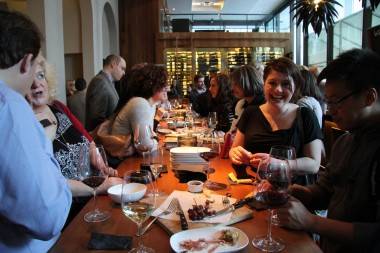 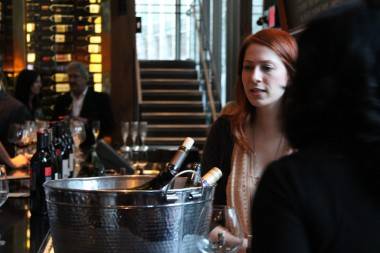 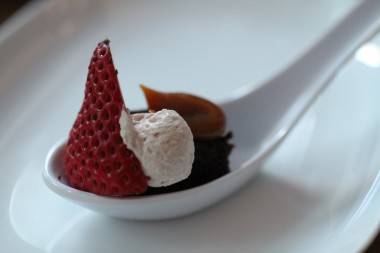