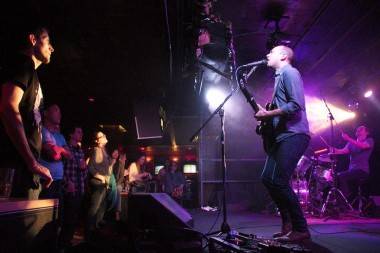 Talkdemonic is also usually a duo, in this case of drummerÂ Kevin O’Connor and violinist Lisa Molinaro. However, for this tour the group has expanded to a four-piece. The group built up a terrific wall-of-sound featuring songs from its latest, Ruins, from 2011. 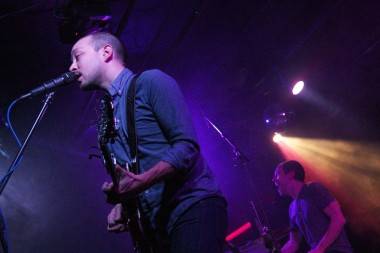 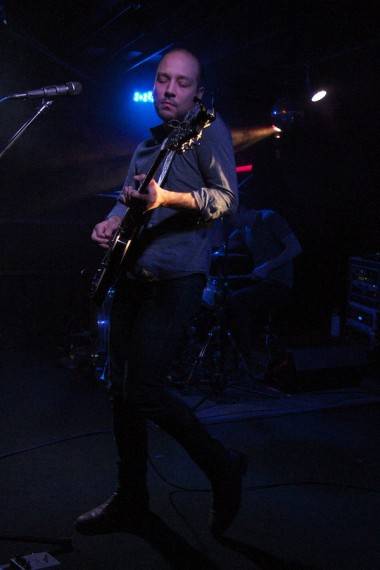 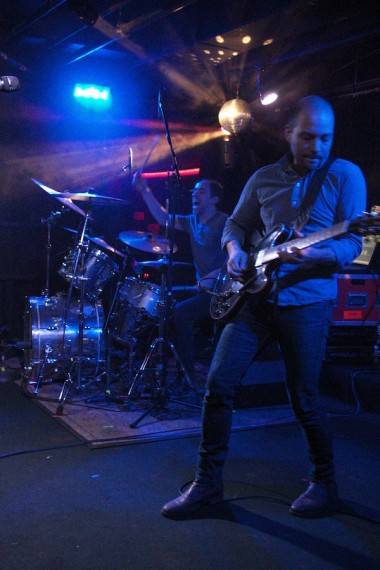 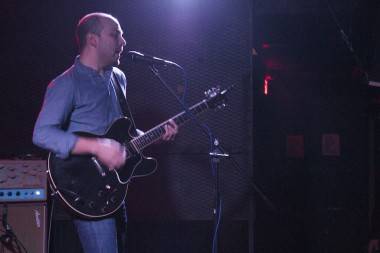 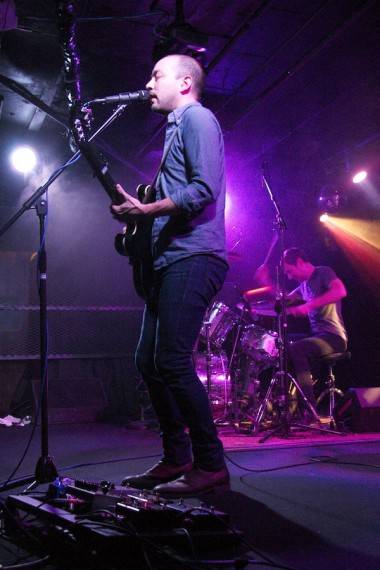