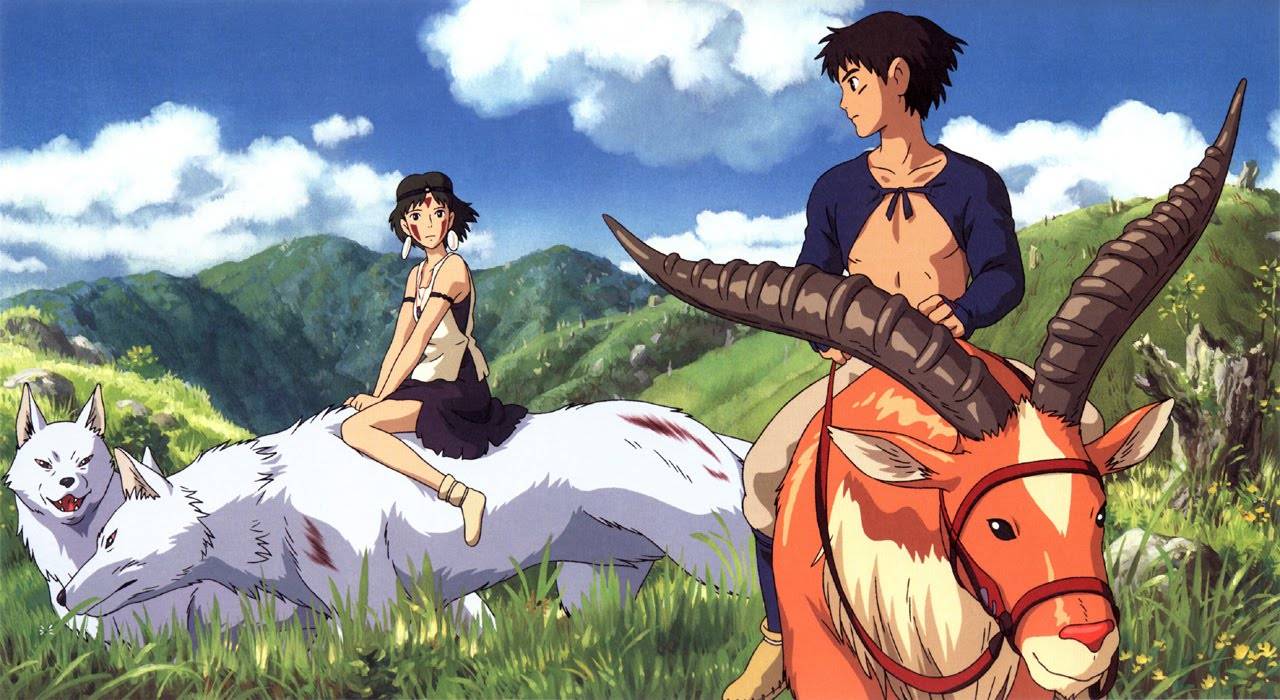 From now until Jan 3, the Vancity Theatre and the Cinematheque are co-hosting a screening of popular films from the acclaimed Japanese studio. Founded in 1984 by directors Isao Takahata, Hayao Miyazaki, and producer Toshio Suzuki, the company created eight of the highest grossing anime films of all time, and has received numerous accolades, including multiple Animage Anime Grand Prix awards and an Academy Award for Spirited AwayÂ (2001).

Derived from the Arabic word sirocco, for Mediterranean wind, the term “ghibli” refers to a windy, hot desert. It was adopted forf the filmmakers’ stated intention to “blow a new wind through the Japanese anime industry”, according to The Birth of Studio Ghibli, a documentary special feature on the 2005 Â NausicaÃ¤ of the Valley of the Wind DVD. While many animated movies rely on CG technology, these anime features use beautiful, hand-drawn images to create an aesthetically artistic appearance. In addition to mesmerizing illustrations, the narratives are equally impressive, and often reconstruct popular stories with captivating eccentricity.

Reworking Jonathan Swift’s Gulliver’s Travels, the studio’s first feature Castle in the SkyÂ depicts a thunderstorm that conceals the last flying civilization. In a struggle to find the mysterious sky island, a girl is abducted and attacked by air-pirates who desire her magical amulet, as it holds the key to the castle’s levitation. With robots governing sprawling forests, and war-crafts steaming through dreamy skies, the tale was an immediate success, and ushered in the “age of Ghibli”.

A follow up to Miyazaki’s first feature, My Neighbor Totoro features a smorgasbord of delightful creatures, from dust sprites to a cat-bus to Totoro himself. A large, bunny-like bear, he befriends a young girl in the countryside, and takes her on a wondrous journey. Bringing international acclaim to Japanese anime, the character Totoro shares the same level of popularity amongst Japanese children as Winnie the Pooh does amongst kids in Great Britain, according Â Nobuhiro WatsukiÂ inÂ The Art of My Neighbor Totoro: A Film by Hayao MiyazakiÂ (2005). “Whenever I watch it, I smile, and smile, and smile,” Roger Ebert said of the film. 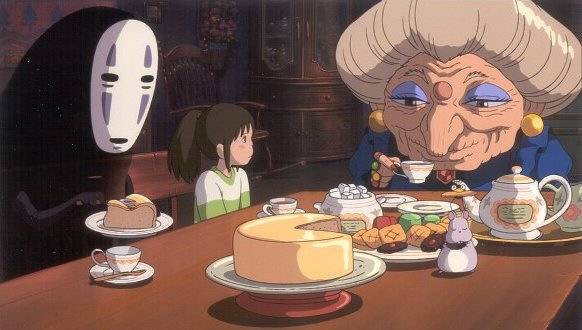 While many of the studio’s features have been very successful, none come close to Miyasaki’s hugely popular Spirited Away, which has grossed over $274 million worldwide, and is the only the only animated film made outside the English world to win an Oscar. In Alice in Wonderland-style, a girl wanders into an alternate reality where she meets, among others an elderly man with spider’s legs who works a boiler in a bathhouse for spirits. From there, she embarks on a journey to rescue her parents, turned into pigs by an evil curse. “Picks up a resonance, weight and complexity that makes it all but Shakespearean… No other word for it: a masterpiece,”Â Tony Rayns wroteÂ inÂ Time Out.Â

Catch these three films, as well as Nausicaa and the Valley of the Wind, Princess Mononoke, Howl’s Moving CastleÂ and many moreÂ this winter at Castles in the Sky: Masters of Studio Ghibli,Â playingÂ Dec 14 – Jan 3.