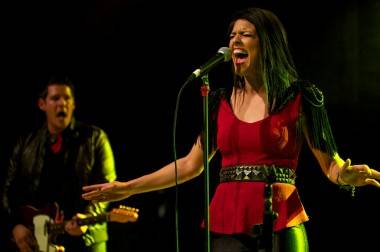 Dear Rouge took home the top prize at last night’s Peak Performance 2012 finals, held at the Commodore Ballroom in Vancouver. The other contenders performing for a sold-out crowd were Jordan Klassen and Dominique Fricot.

In order, the winners were: 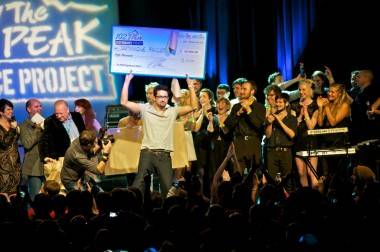 The top 5 2012 PEAK Performance Artists were announced Nov 1 on 102.7 The PEAK. The announcement namedÂ JP MauriceÂ andÂ Mike EdelÂ as fourth and fifth placed artists and the top three were named in no particular order. Tickets for the finals sold out immediately.

The B.C. band competition is now in its fourth year. So farÂ over $3 million dollars has been invested into the BC music community.

You can download songs by Peak Performance Project artists here.