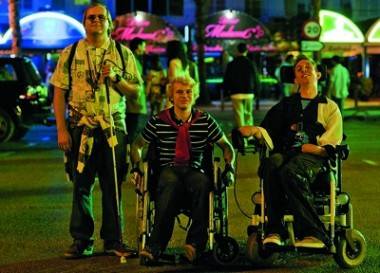 Come As You Are -Â Come As You Are is a charming, human story about three disabled Belgian men accompanied by a nurse on a road trip to a brothel in a Spanish coastal town.

How to Grow a Band – Â How to Grow a Band is a documentary film about mandolin-virtuoso (and recent recipient of the McArthur genius grant) Chris Thile and his band, The Punch Brothers. It focuses on two years surrounding the release of the brothers’ genre-defying 2007 album, The Blind Leaving the Blind, and offers a good snapshot of the challenges that a band breaking new musical ground faces. 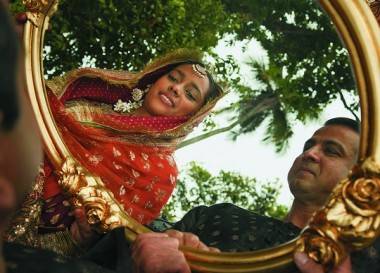