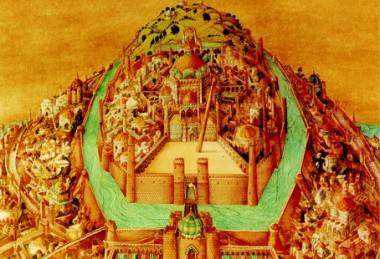 Persistence of Vision, a documentary about Who Framed Roger Rabbit? animator Richard Williams, has its world premiere Oct 4 at the 2012 Vancouver International Film Festival.

We have five pairs of tickets to give away to the world premiere of Persistence of VisionÂ Thursday, Oct 4. The documentary follows the 30-year quest of animator Richard Williams to make his masterpiece,Â The Thief and the Cobbler–perhaps the greatest animated film never made.

Best known for the animated sequences ofÂ Who Framed Roger Rabbit, the Canadian-born British animatorÂ saw the film wrested from his control and savagely recut. How savagely? You’ll have to see Persistence of Vision to believe it. 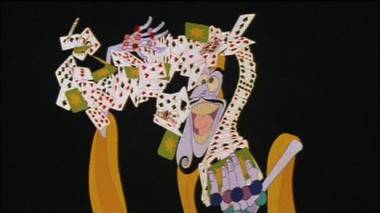 Scene from Richard Williams’ The Thief and the Cobbler (by way of Kevin Schreck’s documentary The Persistence of Vision).

To enter to win a pair of tickets to the Oct 4 premiere at 6 p.m. at Granville Cinemas, let us know your favourite animated feature or cartoon of all time in the comments below. We’ll make the draw at 9 a.m. PST Wed Oct 3.

Persistence of Vision is part of the 2012 Vancouver International Film Festival.

8 responses to “The greatest animated movie never made?”