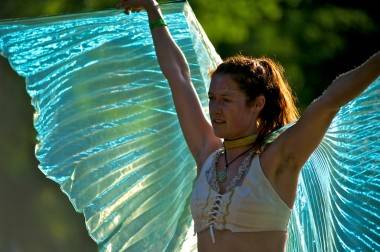 K’Naan headlined the mainstage Saturday night at the 35th Vancouver Folk Music Festival. Throughout the day, other performers included Royal Wood, Mapa, Jason Freeman Fox, Amelia Curran and many more. The weather was beautiful, there were long lines for artisanal ice cream and the beer garden was always full.

We also have posted full galleries of Dan Mangan, The Head and the Heart and K’Naan. And here are some great pics from the festival grounds and of some of the performers as well. 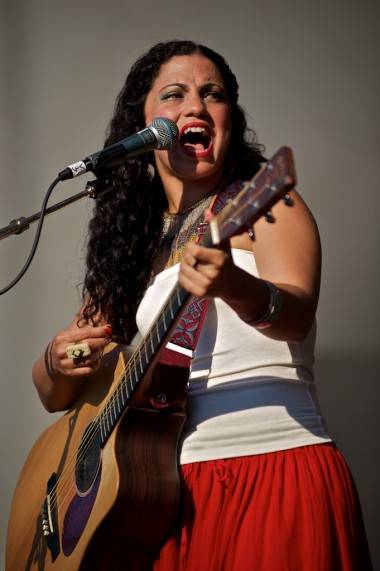