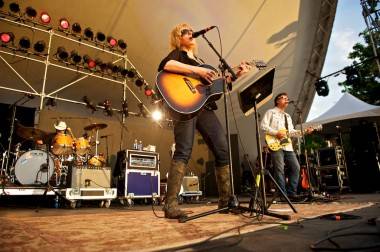 – by Andrew Bee/photos by Christopher Edmonstone

Those who attended the opening night of the 35th Vancouver Folk Music Festival this Friday the 13th were lucky indeed.

Vancouver likes to play outdoors and so do musicians, andÂ the festival opened with a sensationally sunny day. Magical music emanated from multiple stages as fantastic folks gathered in Jericho Park by the sea.

On the Main Stage, Serena Ryder‘s soulful voice fought with distorted speakers, yet her sincerity shown through and she entranced with a mesmerizing set. Pedigreed performer Lucinda Williams seemed soaked but strutted it at 150 per cent proof, delivering a vast range of songs that reminded us of the legend that she is.

Dan Mangan represented the Vancouver Folk Festival spirit best, first by revving up the rock engine and then lulling the folkfesters with two sing-a-longs in a row. Hearts were open as voices rang in unison. By the end of the evening everyone was swaying like blissed-out zombies and leaving the grounds quietly and respectfully. [Editor’s note: more photos of Serena Ryder, Lucinda Williams and Dan Mangan at the 2012 Vancouver Folk Music Festival coming soon!] 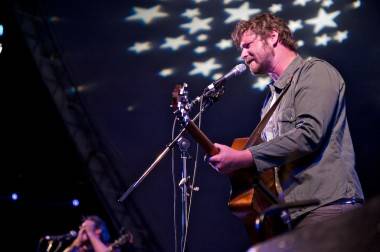 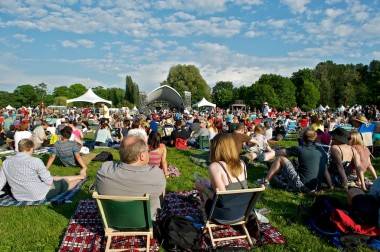 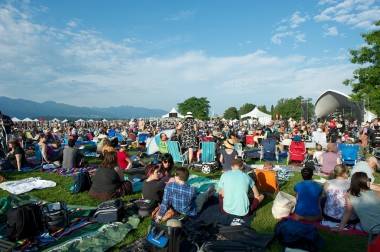 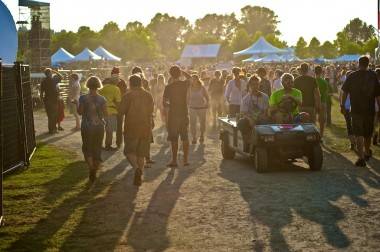 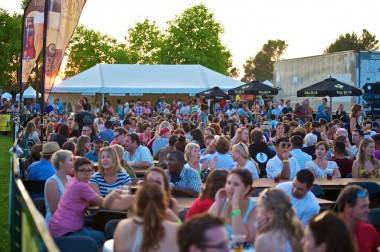 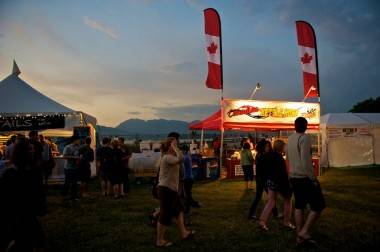 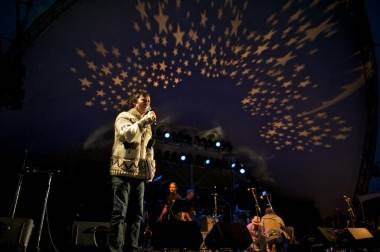 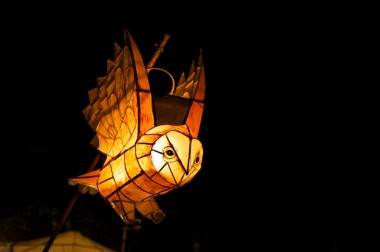