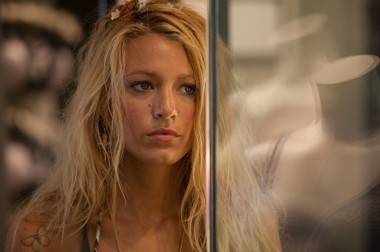 The 2011 flick, based on the DC Comics’ superhero, was savaged by critics. However, Lively – a star of the television series Gossip Girl – was spared some of the harshest criticism. Comments ranged from expressions of sympathy for the lines she was paid megabucks to speak to praise for the way she fills out a tight black dress (The Superficial).

Lively is no stranger to movies based on crime thrillers. She was also in The Private Lives of Pippa Lee and the Ben Affleck-directed movie The Town, based on Chuck Hogan‘s novel Prince of Thieves.

She appeared, with Jessica Alba, in the video for “I Just Had Sex” by the Lonely Island.

Music video – “I Just Had Sex” by The Lonely Island:

In 2012, Lively was chosen as the face of the new GucciÂ fragrance titled Gucci Premiere.

According to IMDB, one of Ms. Lively’s next movies will be Hick, co-starring Alec Baldwin and based on the novel of the same name by Andrea Portes, who also had a hand in writing the screenplay. 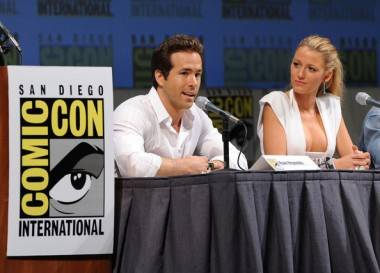 Ryan Reynolds and Blake Lively in a preliminary hearing at San Diego Comic-Com 2010. 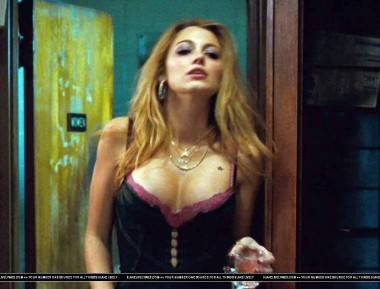 Blake Lively in The Town. 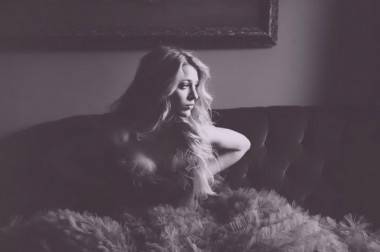