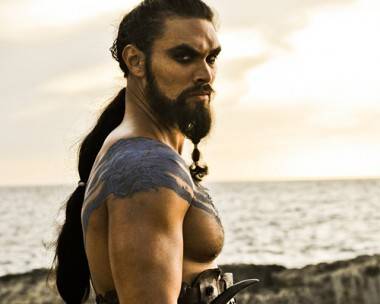 This weekend, Seattle will host a motley crew of comics creators, tabletop gamers, cosplayers, fanboys, as well as that dude who played Khal Drogo onÂ Game of Thrones.

It’s almost time again for theÂ Emerald City Comicon – the Pacific Northwest’s biggest comics convention – and whether you’ve been planning for it since last year’s concluded, or have the sudden impulse to follow the I-5 down to the Emerald City, here’s a quick guide to some of the goods at this year’s edition of theÂ ECCC.

With the reputation of the convention growing over the years, so has the list of comic heavyweights that attend. This year,Â Robert Kirkman (The Walking Dead),Â Jhonen Vasquez (Johnny the Homicidal Maniac),Â Adam Warren (Dirty Pair),Â andÂ Bryan Lee O’Malley (Scott Pilgrim) are only of the few of the comics talent flying in for the show.

And if you’re not into getting your comics autographed, or picking up some sweet sketches, there’s always a ton of long-boxes waiting to be picked apart, and it’s always worthwhile to stop byÂ Dark Horse,Â Oni PressÂ andÂ Fantagraphics to pick up some new books.

While the ECCC has done an impressive job of keeping comics at the core of the convention, they do an equally solid job bringing in actors and actresses from your favorite shows that either take place on spaceships or feature zombies. This year, cast members fromÂ Firefly andÂ The Walking Dead will be there, along with geek gods/Star Trek alumÂ Wil Wheaton andÂ George Takei. Also:Â Jason Momoa fromÂ Game of Thrones,Â Edward James Olmos fromÂ Battlestar Galactica, and more.

Any convention worth it’s weight has exclusive collectibles. These exclusives are rare items produced solely for sale at the convention, that are bought and quickly resold on eBay for three times their original cost. While the list of this year’sÂ exclusives is long and Space Needle-themed, the most sought after one is theÂ Monsters and Dames book. 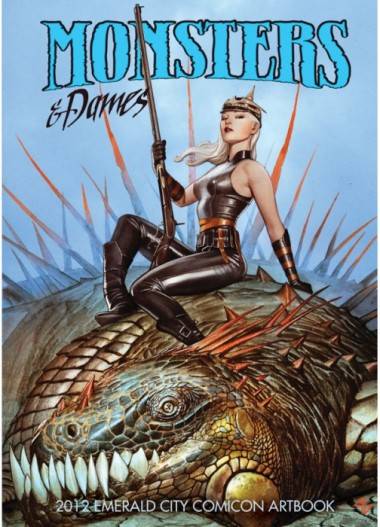 One of the bizarre-but-great highlights of last year’s con was watchingÂ The Office’sÂ Rainn Wilson taze Seattle’s real-life superhero Phoenix Jones during a panel publicizing his movie,Â Super. Hopefully Jones will crash another panel this year, but even if he doesn’t there’s still a hugely diverse offering of programming. Aside from a wealth of comics-related ones, there are panels on comedy, creating video games, roller derby and voice acting. 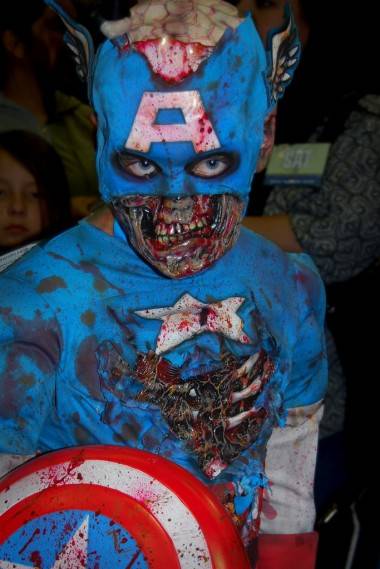 And it might be worth checking out the comic-book-inspired art show calledÂ MINTconditionÂ happening at Ltd. Art Gallery.

For more info on the events, check out the ECCC’sÂ site.