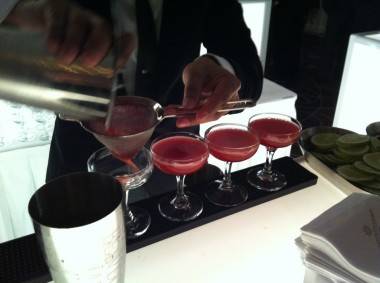 Tales of the Cocktail opening night at the Rosewood Ballroom in the Hotel Georgia, Feb 12 2012.

Opening night – Tales of the Cocktail on Tour

Tales of the Cocktail On Tour kicked off last night at the Hotel Georgia. Liquor fans swarmed the hotel’s glowing white Rosewood Ballroom to enjoy libations poured by some of Vancouver’s finest mixologists and apprentice bartenders. We sampled as many as we could, including the Hotel Georgia (Hendricks gin, orgeat, egg white), the Blood and Sand, and the Martini Touch, as well as two punches. In fact, the only one we avoided was the popcorn-infused Sailor Jerry mixed with Coke.

The evening had a ’30s theme, and most of the attendees dressed for the occasion. A band played pop and jazz standards, though the elegantly attired musicians were no match for the guests’ networking and drinking missions.

We should also mention that, if Tales of the Cocktail does come back to Vancouver – this was the second year in a row the 1o-year-old New Orleans event has come to the city – it may behoove you to go. The swag bag alone was practically worth the $195 four-day pass! 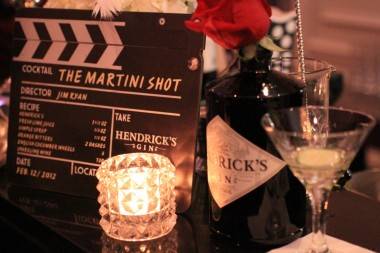 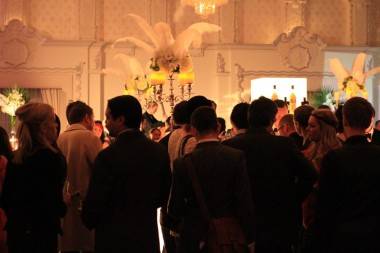 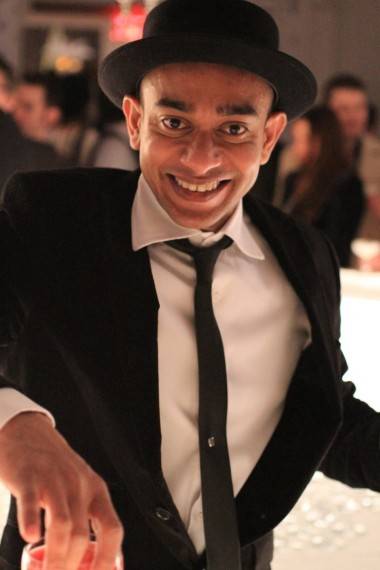 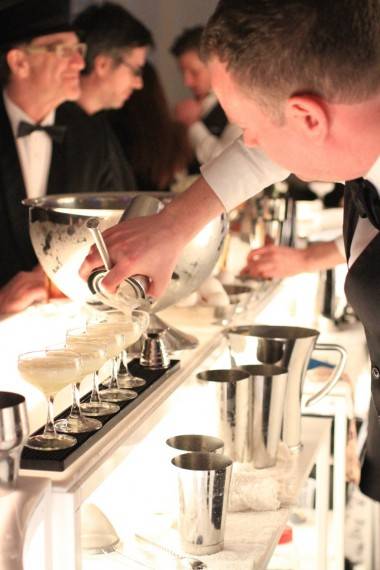 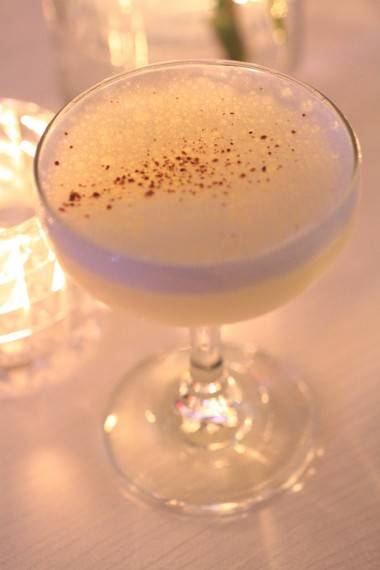 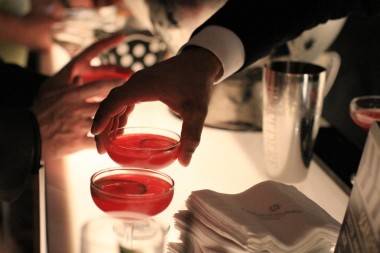 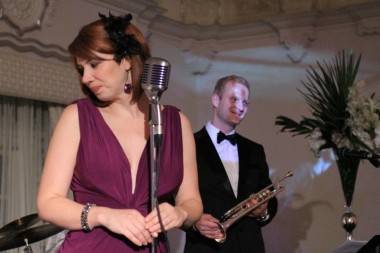 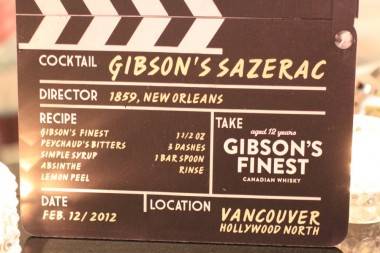 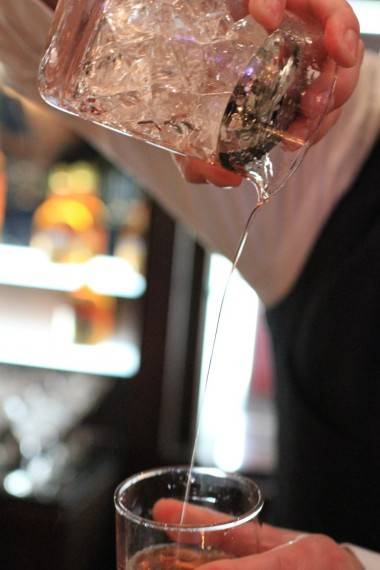