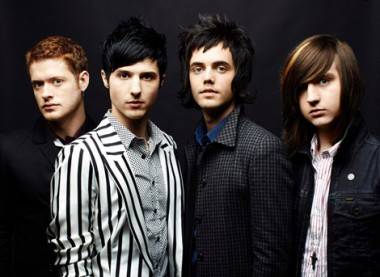 Hot Chelle Rae – a band formed by (mostly) sons of Nashville songwriters – seems to be the latest sensation amongst middle to high school girls all over America. I like to think that my teenybopper days are long gone (except for when New Kids on the Block roll into town), but within seconds of meeting Hot Chelle Rae’s guitarist and singer Ryan “RK” FollesÃ©, I could see what all the little ladies are gushing about.

Ryan FollesÃ©: We love it! I mean we’ve been waiting our entire career for this moment, this headliner tour. So to have people come out and care and want to scream and dance and have fun and clap? That is the name of the game. That’s what it’s about. I love it. It’s strange and it’s just so gratifying.You know you put so much hard work into something and then to go out and see that? That being the benefit of what you’ve done? It’s just amazing.

RF: I was freaking out on the inside when I met BeyoncÃ© at the MTV awards. It was pretty weird. It was Lady Gaga talking to BeyoncÃ©, and it was just so crazy. I couldn’t believe it was real. It was amazing. 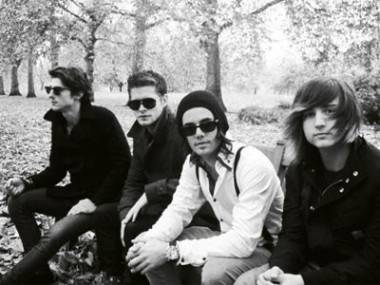 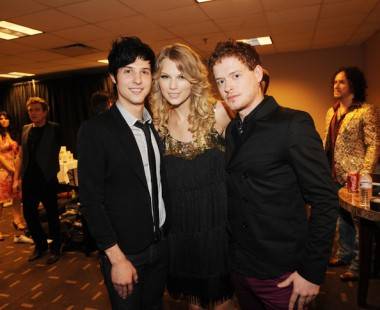 RF: Um, I don’t know if I take much to remind me of home. I mean, I love Nashville, but you you know, I think having the three knuckleheads [guitarist/backing vocalist Nash Overstreet, bassist Ian Keaggy, drummer Jamie FollesÃ©] in my band with me is enough to remind me of home! And me and my brother are really close to our parents and we talk to them all the time. But for the most part, we’re kind of constantly reminded of home when we’re on the road.