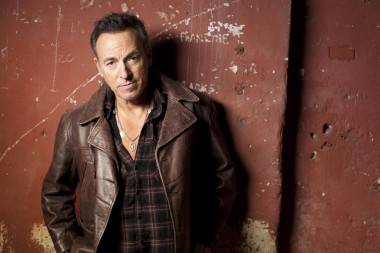 Springsteen, posing in front of what is probably not his home.

According to a press release, long-time manager Landau says “Bruce has dug down as deep as he can to come up with this vision of modern life. The lyrics tell a story you can’t hear anywhere else and the music is his most innovative of recent years. The writing is some of the best of his career and both veteran fans and those who are new to Bruce will find much to love on Wrecking Ball.” Yeah, right. No North American dates have been released, but European dates are posted on www.brucespringsteen.net.

That may be the case, but this writer certainly is not impressed by the generic, jingoistic (“Wherever this flag’s flown”) opener, “We Take Care of Our Own” (streaming now at http://www.brucespringsteen.net). There is one hopeful note, however; as bad as it is, Wrecking Ball‘s cover is still leagues better than that for 2009’s Working On a Dream. 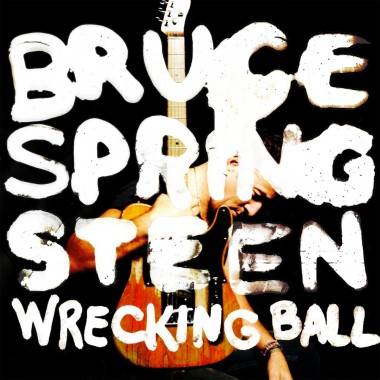 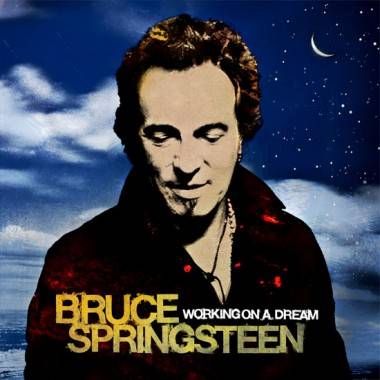