The winners of Shindig! 2011 were announced last night. Three Vancouver bands competed in the final round, held as usual at the Railway Club. Judges picked Sleuth as their favourite, followed by the arty (they have a theremin!) dance-rock ensemble Tyranahorse. A teenage singer/songwriter, Norika Yew – performing under the name From Birch to Yew – came in third. 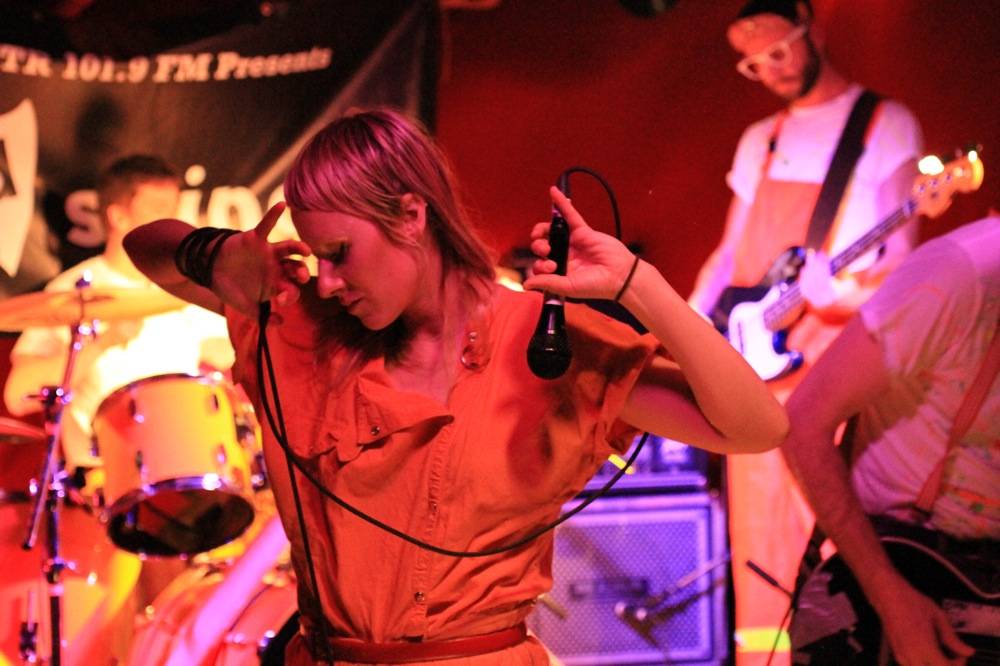 The bands were culled from 27 competitors. All three finalists win recording time; first place also receives a banner ad on Mint Records’ website and showcase gigs at NXNE 2012 and Canadian Music Week, along with other perks and prizes.

You can read more about last year’s winner, The Oh Wells, here.