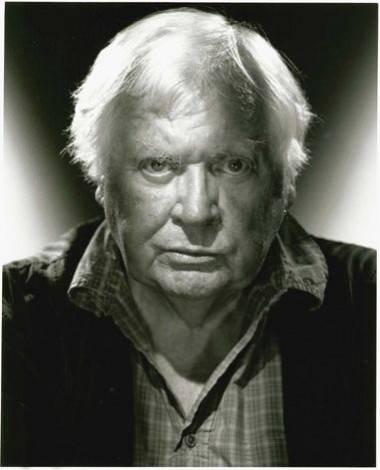 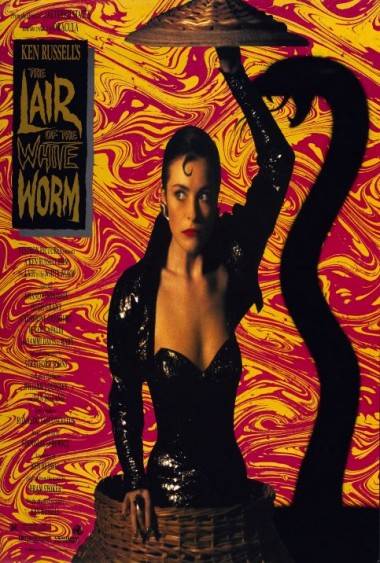 – Pascal RabatÃ©, known for his comic writing in Europe and beyond, has refashioned himself a film director. In his latest, Holidays By the Sea, he sends an ensemble cast, including Maria De Medeiros (of Pulp Fiction fame), to the countryside where they communicate, almost Jacques Tati-like, not through words, but by actions and gestures.