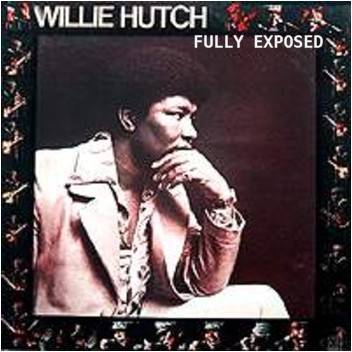 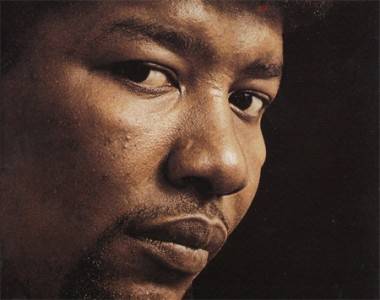 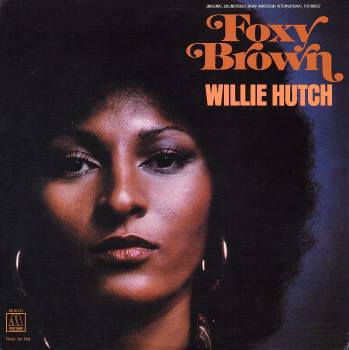 Fully Exposed was released at the peak of soul and funk music. Artists like Sly Stone, Parliament, Al Green, Curtis Mayfield, among many others, were the pinnacle faces of the genre. Flying under the radar of mainstream fame, Hutch was to the genre – and the flim industry –Â  what J.J. Cale was to blues; a talented singer, songwriter and guitarist who honed the energy of funk and fused it with the sensuality and heartbreak of soul. He crafted music like a stonemason chiseling an artful masterpiece. He pushed boundaries, was an innovator, risk taker and hit maker – a true master of his craft.