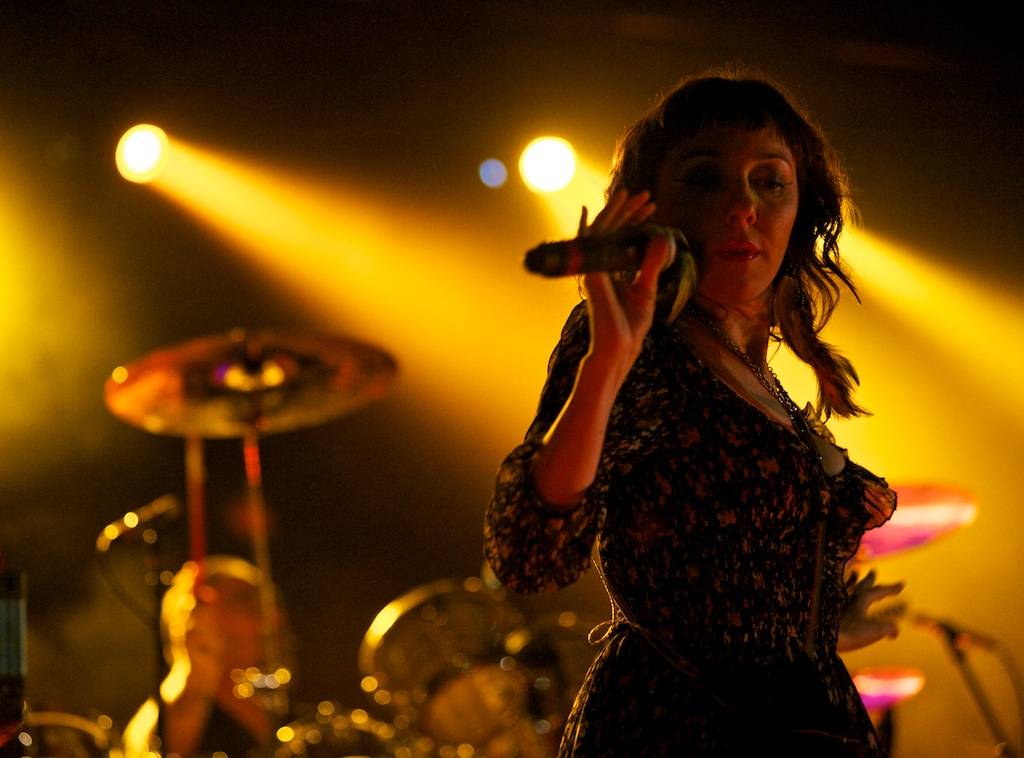 Thievery Corporation at Malkin Bowl in Vancouver’s Stanley Park. The group is on tour for its latest album, Culture of Fear. The album features guest vocals from Puma Ptah, then known as Ras Puma, on the tracks “Overstand” and “False Flag Dub.”