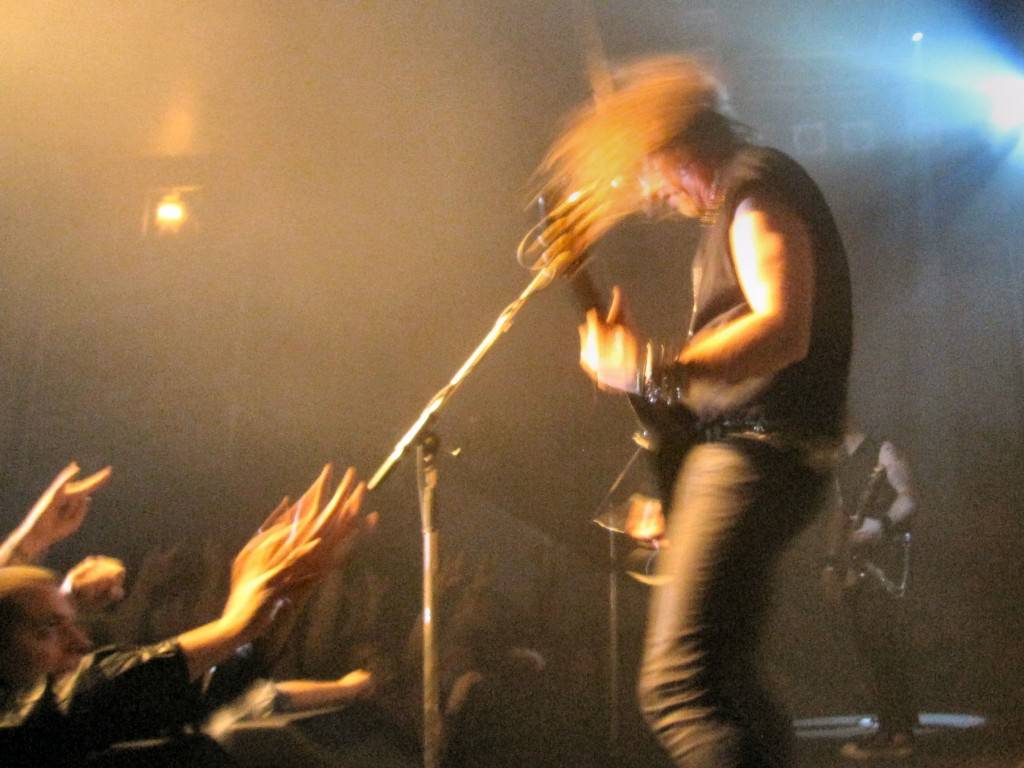 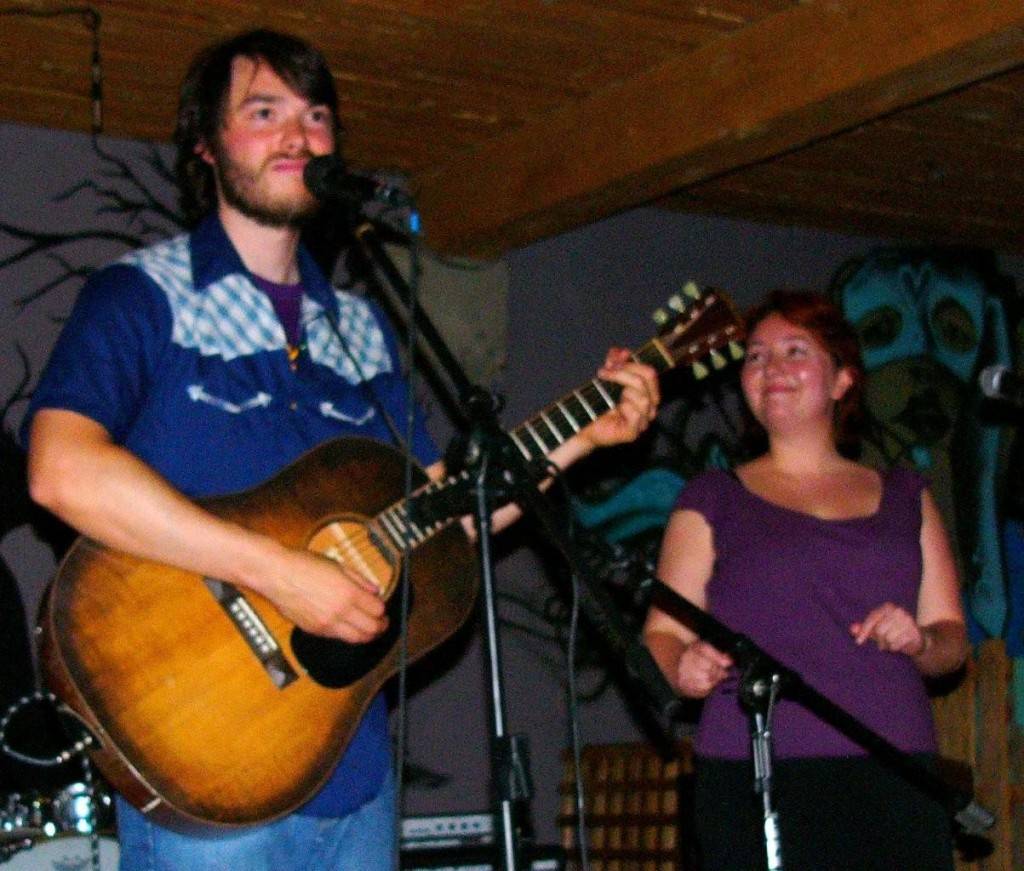 He dedicated “New Booty” to a friend of his who is getting married next year. She told him that she’d need to make some changes in her life, and this song is his reply: “No, you don’t.” His best known tune, “The French Song”, employs every French word he knows in order to impress a girl. This grows increasingly funny as whole phrases devolve to mere words, such as “bibliothÃ¨que” and “accent aigu”. “She Does It In Graveyards” is a celebration of individual “kinky kinks,” while “I Want To Make You Moan” finds its setting in produce shopping.

Choir Practice was both confusing and disappointing. One friend has waited three years to see the Vancouver group, and had told me about its 14-piece ensemble and focus on harmonious vocals. No wonder we were all confused when just four people mounted the stage, all with instruments. Lead singer Coco CulbertsonÂ informed us that this is the first time they’ve all played together.

However, if they have different band members, different songs, and a different sound, why are they still calling themselves Choir Practice? It may be more accurate to refer you to a MySpace page “Coco, Choir Practice, and Politics”, which actually contains a couple of the songs that they played for us this evening. They reminded me of Winnipeg’sÂ Paper Moon, but without the too-girly voice and high-octave vocals. This “band” needs to get its act together before fans give up.