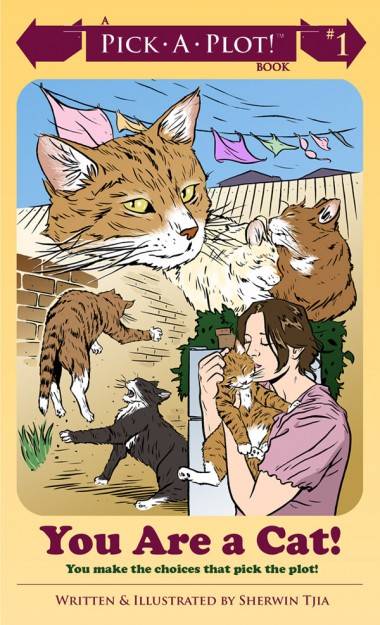 Sherwin Tija's You Are a Cat (Conundrum Press).

Indie Comics Digest for Aug 31: Tom Neely takes The Wolf on tour and SPX becomes part of the US Library of Congress

-Â  Help Dylan Williams, Buy Sparkplug Comics. Dylan Williams has been battling cancer lately and could use the comics community to help him through. Dylan is the owner of Sparkplug Comicbooks, a remarkably prolific imprint in the indie world that has debuted such gems as Asthma by John Hankiewicz and the Victorian comics anthology Orchid. Williams is uninsured, so he needs all the help he can get. Please go to Comics Journal contributor Rob Clough’s blog for some recommendations, or just go straight to SPARKPLUG. Thanks.

-Â Â Â Â Â  Tom Neely and The Wolf tour the West Coast. From Tom Neely’s blog: “The Wolf is a painted novel by Tom Neely. The book tells a simple love story, but one woven with surrealist horror, werewolf lore and its own brand of nightmare logic…” Neely is an expert artist with lines that could be described as “humming with energy”. The creator of the book The Blot, Neely has worked on Henry & Glenn Forever and the Fantagraphics (where I work, fair warning) Beasts collection. What really makes this a complete package is that Neely publishes The Wolf himself, and receives enormous praise from the comics world for work that literally stands on its own merit. For more information on where he will stop, plus an amazing poster, go to Neely’s blog. 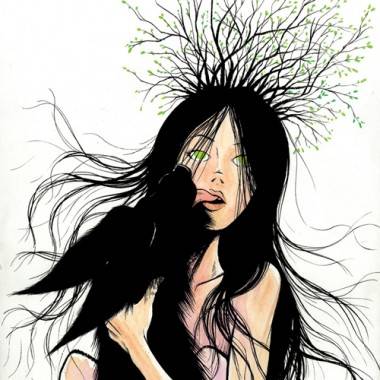 Tom Neely art from his self-published book The Wolf.

– Teenage Mutant Ninja Turtles welcomes back Kevin Eastman! Hitting comic shops this month, Teenage Mutant Ninja Turtles #1 is a joint effort by publisher IDW and kids TV network Nickelodeon to introduce the ’80s comic book heroes to a new audience. One of the book’s creators, Kevin Eastman, is co-writing the new series that brings it closer to its roots including the original all-red masks. Also on-board are co-writer Tom Waltz and artist Dan Duncan. TMNT represents the most successful indie comic ever produced, spawning TV, movie, and toy mutations. The series will also serve as a starting point for a CGI series by Nickelodeon in 2012. Learn the history of the reptilian ninjas, as if you didn’t already know it all, leading up to this new offering at Comics Alliance. 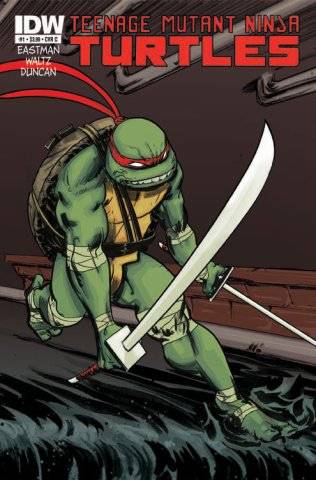 – You Are A Cat! Have you ever wanted a Choose Your Own Adventure book in which you are a sentient housecat? Of course you have! Want no more. Conundrum, the intriguing Canadian indie press, will release You Are A Cat! by Montreal cartoonist Sully, aka Sherwin Tija, in October. Tjia, the cartoonist of the graphic novel The Hipless Boy, offers a portrait of a dysfunctional family through the eyes of a normal housecat. Presented in the unprecedented Pick-A-Plot format, you play the part of Holden Catfield, a cat who must choose its own path between many interesting options. The juxtaposition between the structure of the book and its subject matter have an oddly promising note, something that is backed up by Conundrum and their growing identity as a cool publisher.Â 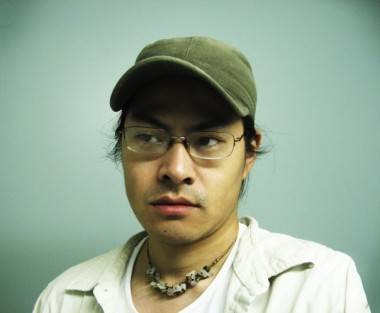 You Are a Cat! cartoonist/illustrator Sherwin "Sully" Tija.

– In an exciting announcement, Small Press Expo director Warren Bernard announced that The Library Of Congress will formally archive the SPX and many of the comics associated with it. Home of the Ignatz awards, the Bethesda, Maryland expo has been a champion of indie comics and its cartoonists since 1994. This year it takes place Sept 11 – 12 with guests including Chester Brown, Kate Beaton, and Craig Thompson. Dan Nadel interviewed Bernard, co-author of Drawing Power: A Compendium of Cartoon Advertising 1870s to 1940s, about the announcement at the Comics Journal.