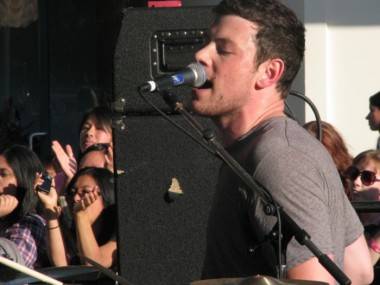 Fans of the performer showed up throughout the day to enjoy free Pinkberry frozen yogurt and listen to the band perform. 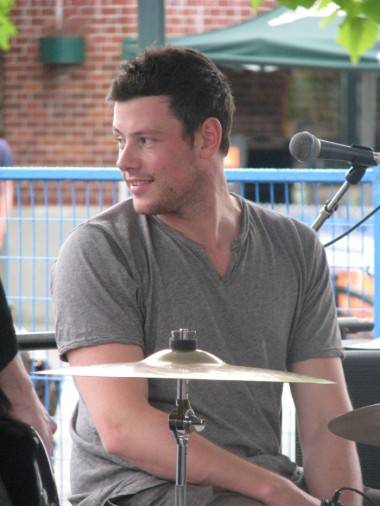 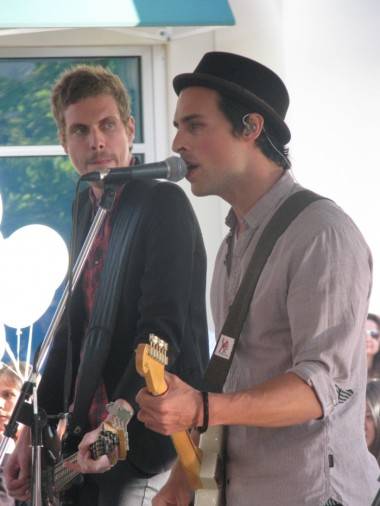 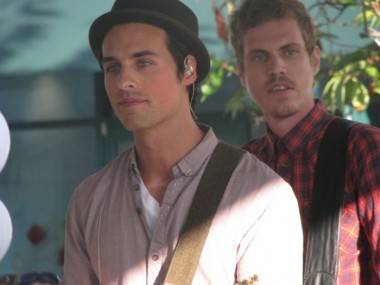