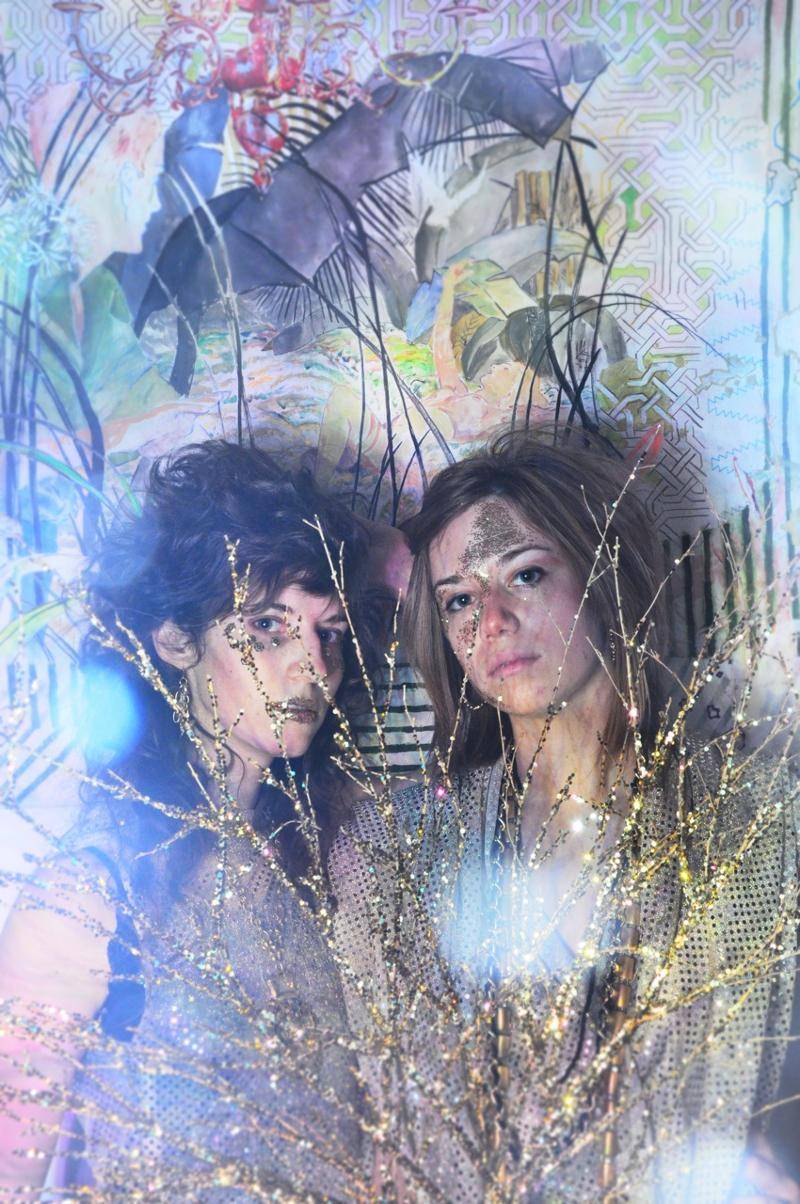 Brooklyn’s Prince Rama have come up with a genius way for fans to preview their fourth studio album,Â Trust Now. The psychedelic rock band have launched a video series in which their musical friends perform karaoke versions of their songs. Bands participating in the karaoke video series will be revealedÂ as the videos are released. The first set of the series was launched with G. Lucas of Crane of Woods performing “Incarnation.”

Trust Now is the second Prince Rama album to be released under Paw Records. It was recorded in a 19th century church with the help of producer Scott Colburn (Sun City Girls, Animal Collective, Arcade Fire).