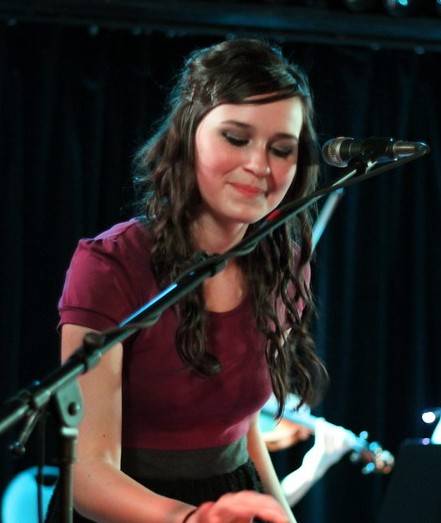 Having already captivated music fans with her live and recorded work with Owl City, Breanne DÃ¼ren is stepping out on her own with her debut EP, Sparks. The Minnesota-based singer and songwriter’s EP was released May 3 through dÃ¼rendÃ¼ren Records.