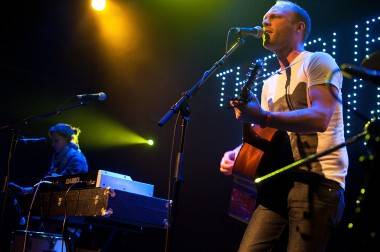 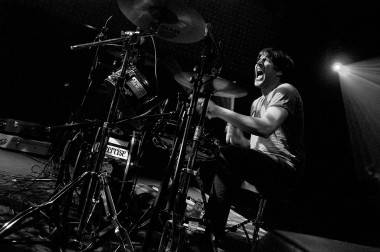 On top of genre-busting innovative sounds, RAA are super fun to watch – each member is engaging, raucous, and zealous in their attacks on their instruments. Watching Cole and Banwatt alternate beating a floor tom into submission, it became evident that they must go through a lot of drumsticks (possible Zildjian sponsorship opportunity there?). Their spontaneity and freedom onstage gives this ensemble an elusive youthfulness and freshness, something a lot of bands lack, either through awkwardness, newness to performing or uncertainty of the boundaries surrounding their own self-constructed personas. RAA displayed none of these at Venue,Â and entertained with their onstage antics, as well as satisfied with their soulful sounds. 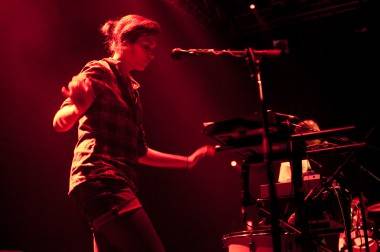 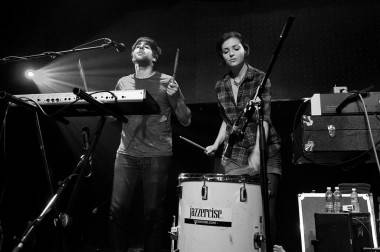