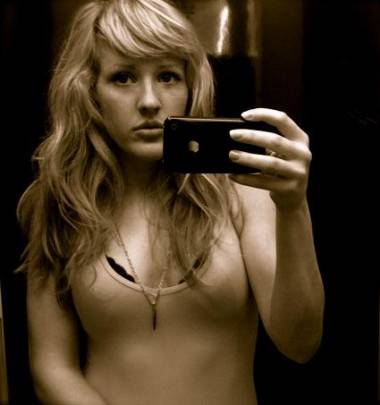 English singer-songwriter Ellie Goulding took the UK by storm last year. After signing to Polydor Records in 2009 she released her debut album Lights, which showcased her unique voice, pop-electronica style and earned her manyÂ dedicated fans. The album went to number 1 in the UK Charts and she’s now attempting to reach the same level of success across North America. 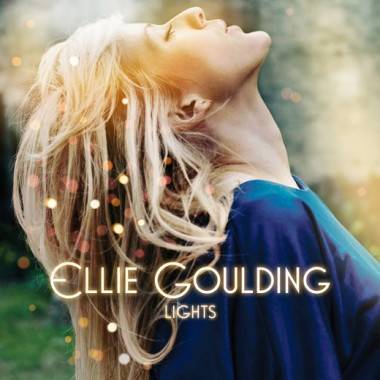 Ellie Goulding: Yeah I know, everything’s sold out now so it’s really cool. It’s hard to think about getting nervousÂ  really because you kind of have to just get on with it. The reactions so far have been really positive, I look out to see loads of smiling faces looking back at me, it’s been an amazing reaction.

EG: It’s a long time ago, I didn’t think that cover would ever surface! I just did it because Finn really loved that song and wanted me to do a cover of it. It wasn’t actually my idea it was my producer Starsmith’s idea so he suggested it to see how long it would take to do a decent cover and it took us six hours or something, and that’s what we came up with. That was when he was still at University in Guildford. [HearÂ Goulding’s cover of “Black and Gold”.]

EG: BjÃ¶rk is one of them. When I was younger I was really into Lauryn Hill and BeyoncÃ© but also grunge like Pearl Jam and Incubus. I like people with really interesting vocals so BjÃ¶rk is probably one of my biggest musical influences. I was absolutely obsessed with Debut and with the greatest hits album and I got the other albums and slowly became really, really obsessed so that’s why I’d say her.

EG: At the moment I really like The National and Wild Beasts, I really like Warpaint and Beach House.Â I love Jamie Woon and James Blake’s album is awesome.

Right now I’m inÂ the bus actually so I’m in really comfy leggings and a t-shirt, you can’t really jaunt around the bus wearing a stage outfit when we’ve got a 20 hour bus journey ahead of us!