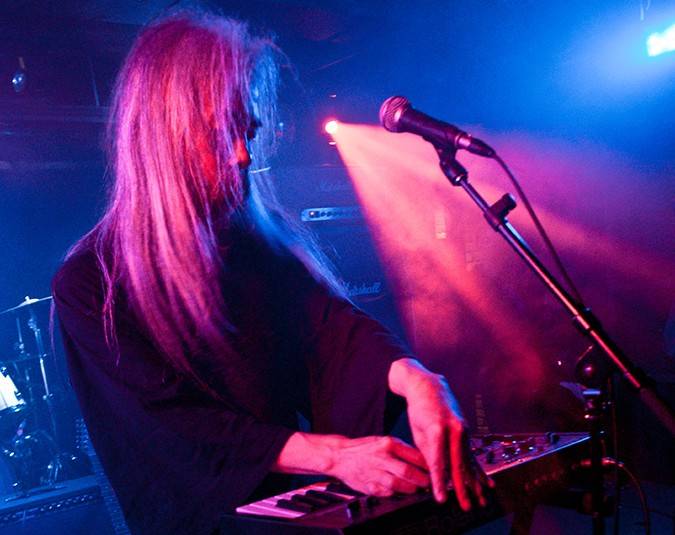 Wow. Stumbling into the Biltmore on a random Tuesday night you might find any number of things; the after-work crowd chilling with some PB’s, strange old men nursing single pints and looking suspicious, or even burnouts still recovering from the weekend.

But this past Tuesday was exceptional in that they all were there. Plus three of the craziest looking tripped-out Japanese metal-hippies I’ve ever seen. 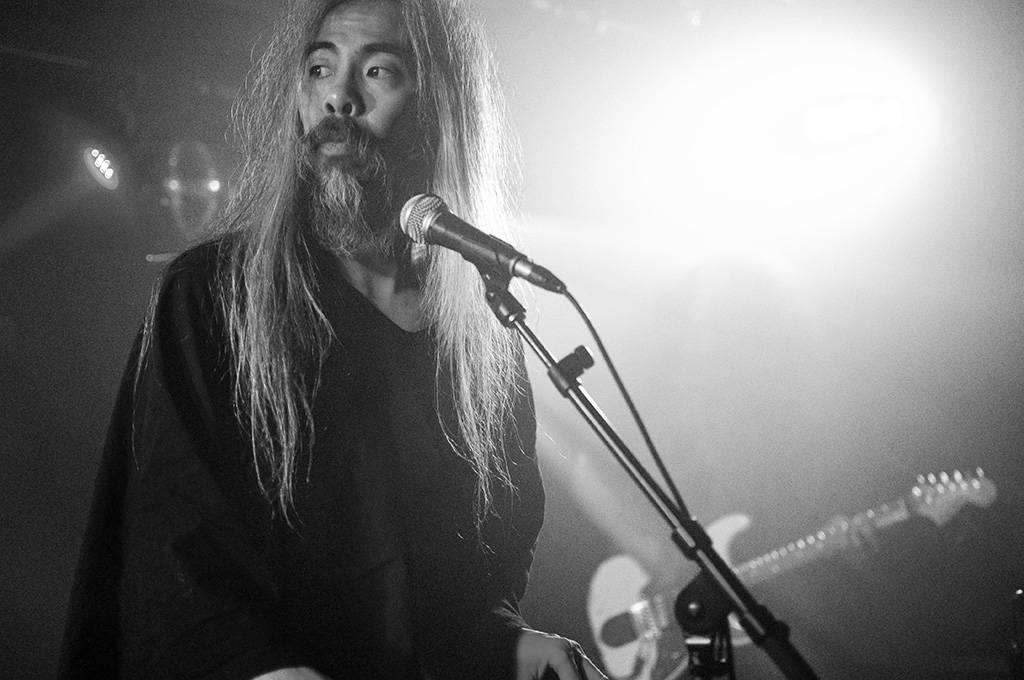 Describing their sound would be completely shortchanging and overlooking the awesomeness that is Acid Mothers Temple. I’m going to call it “transnational post-bohemian rocker chic.” They nailed it with every wispy strand of stringy long hair, the deliberate laziness of their scraggly fu-manchus and of course their whimsical fashion sense (I spotted a batwing sweater, ripped Levi 501’s and superbly battered Irish brogues – and that was just the lead singer). At one point I became so overwhelmed I had to sit on a bass bin and just marvel at their greatness. When I grow up I hope to be a minute fraction as cool and progressive as these dudes.

Their music is, as one die-hard fan described it, “the authentic experience, the real deal… legit,” and I have to agree. Not one moment seemed rehearsed or contrived in the slightest, and they were bang-on with every change, with a sheer viscosity to their flow tying it all together. They had a distinct organic feel despite their heavy roots, which I can only assume comes from listening to a lot of American hard rock and metal. I was hard pressed to find any kind of concise biography for these guys – their website was mystifying but I highly recommend checking it out for entertainment value.

AMT employed all the typical rock band instruments but took things up a notch with loop stations, a number of vintage synths and a crap-load of decay on everything. It was the most decentralized listening experience I’ve ever had at a Biltmore show, with a psychedelic energy pervading the space and getting deep in my head.

I kept unconsciously trying to find a tonal centre in the music but often came up with nada. Though perhaps a little frustrating at times, it’s also reassuring when you remember to just relax, let go and start being open. You never know what was going to happen; one minute you’re knee deep in free-form metal and the next you’re being sweetly serenaded with a three-part medieval vocal fugue (yes, that happened). If Acid Mothers Temple are a receiver for some kind of universal frequency, they are allowing and perhaps encouraging their audience to be the same, and if you can ride that wave it’s a funky time.