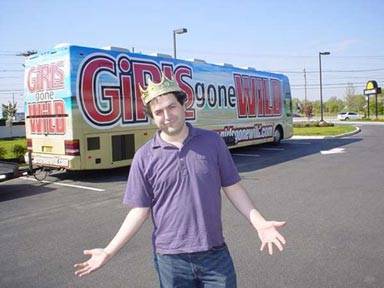 The man responsible for directing these videos is Tom Scharpling, host of WFMU’s The Best Show. The Best Show is a call-in comedic radio show based in New Jersey.Â The show is described as “three hours of mirth, music, and mayhem” and runs Tuesday nights from 9-12 EST.

One of our favourite segments from The Best Show was the recent roast between Tom Scharpling and comedian Paul F. Tompkins (Mr. Show) over theÂ  Insane Clown Posse music festival, Gathering of the Juggalos. Â Tom played an advertisement of the festival and he and Tompkins made hilarious comments mocking the festival.

I asked Ted about doing Â a video for something from his next album and when he put out The Brutalist Bricks he asked me about directing something for the song “Bottled In Cork”. I got nervous about it because it was SUCH a great song and I didn’t want to mess it up for him. So I asked him for a couple days to think about it. I ultimately realized that I had to kinda go for it. So we came up with the concept for “Bottled In Cork” and then shot it and it came out really good, so when the Joe Goldberg – one of the New Pornographers’ managers – asked me about doing a video for them, I was hooked. 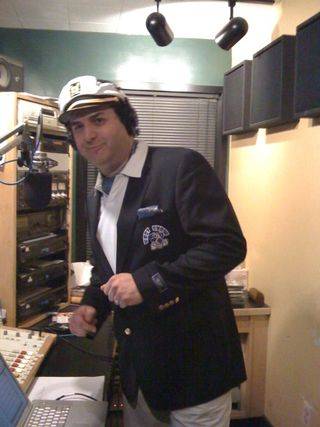 Terris: I heard you are developing a television show for Paul F. Tompkins.Â  Can you tell us more about that?

This is the last week for WMFU’s annual pledge drive. Donors who pledge $75 or more during tomorrow’s show will receive the “Don’t Stop Me Now 2011 Best Show Fantasy Pack.” Â For more information, see last week’s post about the pledge.