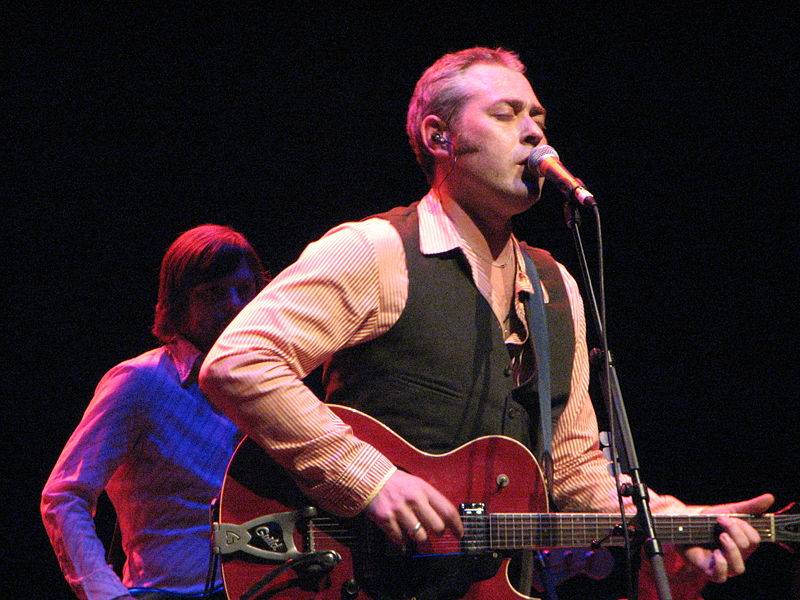 On April 26, Constellation Records will releaseÂ a five-CD/five-LP boxed set compiling all six soundtracks that the English band Tindersticks have created for the films of French film director Claire Denis over the past 15 years.

Four of six soundtracks are previously unreleased, including the score for her most recent and highly acclaimed White Material, and all of the film scores recorded since 2002 will be issued in this set for the first time.

To accompany the release, the British group will perform a live score retrospective, at the San Francisco International Film FestivalÂ and inÂ Los Angeles, to a 70-minute montage of scenes from the six Denis films for which Tindersticks have composed original soundtracks.