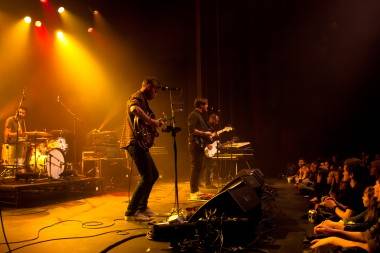 Cold War KidsÂ at a sold-out Vogue Theatre show in Vancouver March 5 in support of new album Mine is Yours.Â The band is originally from Long Beach, CA. 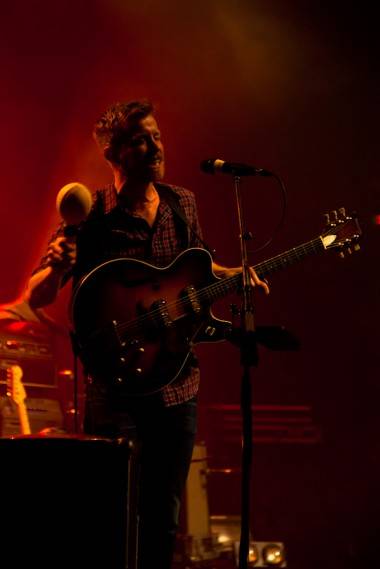