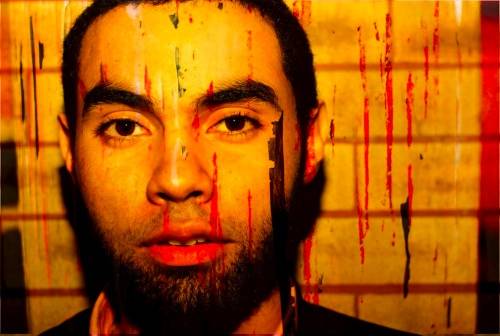 Mike Diaz, the 22-year-old mind behind South Florida’s MillionYoung, is a born tinkerer; he loves his synths and beats, and he likes packaging them up into three-minute atmospheric bursts. Forget, for a moment, that his songs and his band fall under the category of “chillwave” (which, as put by the New York Times, is a style “frequently derided as the product of uncut or unearned 80’s nostalgia”), and just let the album run its course. Replicants reveals itself to be an intelligently-fashioned piece of indie pop, and the type of album that should play equally well on a long drive, or in the summer sun, or through headphones late at night.

Of course, there are some complaints. While MillionYoung’s 2010 EP Be So True, whet appetites with a tidy, 17-minute runtime, Replicants clocks in around 43 minutes, and at 13 tracks, does hang around a touch longer than it should (five-and-a-half minute closing number “Synanthropic” is a tad cloying, and preceding track “Gravity Kills” feels like a genre exercise), but it’s forgivable.

There are plenty of highlights here, including the Daft Punk-like lead guitar and synth lines in “On On”, the funky, delayed wah-wah flourishes in “Easy Now”, and the title track, which breaks down into super-catchy drum-machine-and-synth territory circa 1985. Diaz is skilled at building a song dynamically; every few phrases, a new melody enters or a beat is added, then pulled away. His layering lends the album a sense of urgency and forward flow, albeit a restless, erratic kind of flow. Although the vocals are soft, subdued, and pitchy throughout Replicants, the balmy nature of Diaz’ delivery sits nicely amidst the backdrop of dreamy synth pads. The vocals aren’t the core of MillionYoung’s sound, and he’s aware of it.

Aside from the electric guitars, there’s the sense that less reliance on electronic beats and synths and more emphasis on real instruments would be in MillionYoung’s best interest; blending electro with real drums strengthened other synth-heavy albums like Passion Pit’s Manners, as well as most of Radiohead’s albums. Swapping out some of the washy vocals for something a little more tangible would be nice, too.

Replicants (and the chillwave genre as a whole) do face these obstacles – the songwriting skills are apparent and the melodies are lovely. But persuading the listener to believe that these albums weren’t merely created in bedrooms and that they do, indeed, have a grander purpose, is proving to be a challenge.