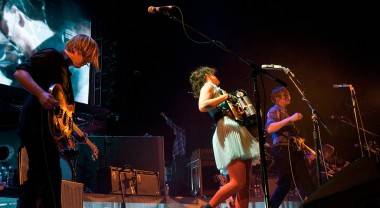 The 53rd annual Grammy Awards will be broadcast this Sunday. Why should you care?

Well, for one thing, the Jim Henson Company Puppets will be among the performers. We can only hope they’ll be Katy Perry‘s backup band.

The show will also feature performances by Bob Dylan and Eminem. Dr. Dre will join the latter “for a historic collaboration, along with Maroon 5 frontman and current Grammy nominee Adam Levine,” according to the official Grammys website. Gaaah. Best New Artist nominee Mumford & Sons (the British act also accompanied Ray Davies on a version of the Kinks‘ “Days”/”This Time Tomorrow” on Davies’ recent album See My Friends; see video) as well as the Avett Brothers will back Dylan “in a special salute to acoustic music”. Double gaaah. 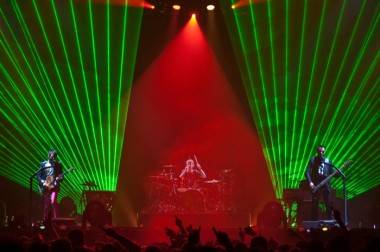 Best of all, Black Eyed Peas are not scheduled to perform.

A few Canadian acts are nominated, although they are the obvious ones of course. Arcade Fire is up for Album of the Year and Best Alternative Album (for The Suburbs). Justin Bieber and Drake are in the Best New Artist category – up against Florence and the Machine, Esperanza Spalding and Mumford and Sons. 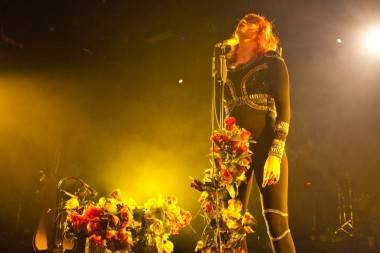 This is the most interesting category, if only because we have photo galleries of all five acts, including Band of Horses, Black Keys, Vampire Weekend, Broken Bells and Arcade Fire. 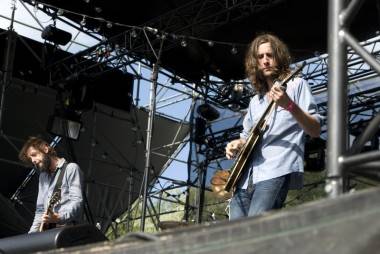 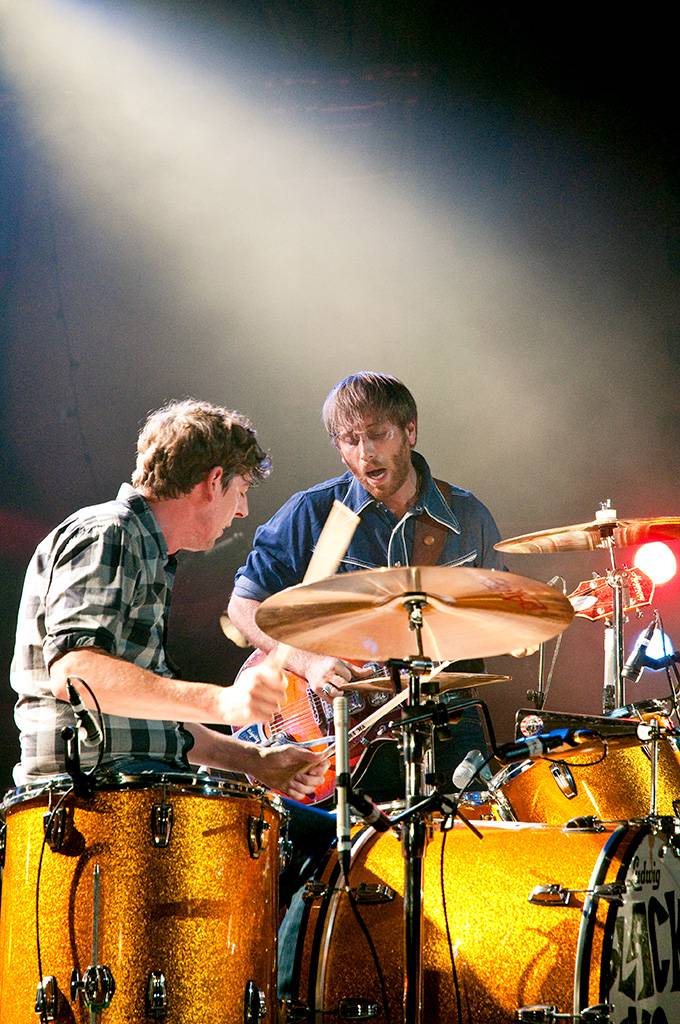 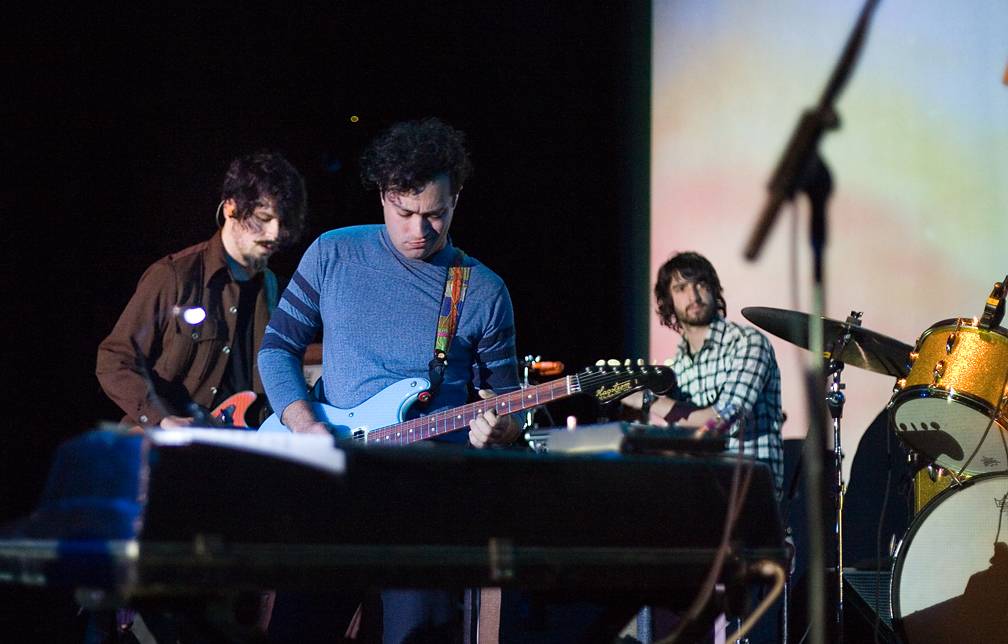