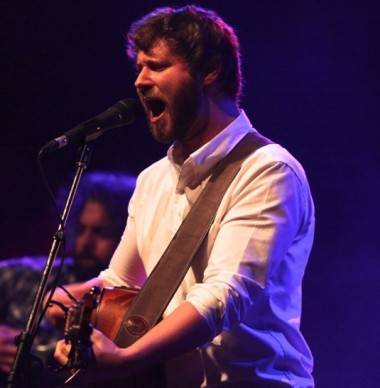 Canadian indie folk-rock singer, Dan Mangan, has launched a new video written and directed by Sean Devlin. The video takes place at Famous Foods in Vancouver, and features a conversation within the first minute that will have everyone contemplating apples.