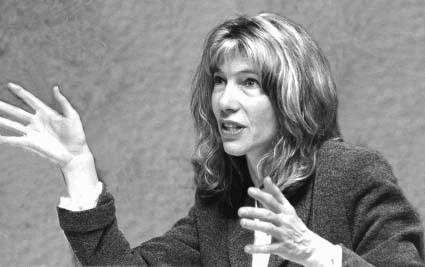 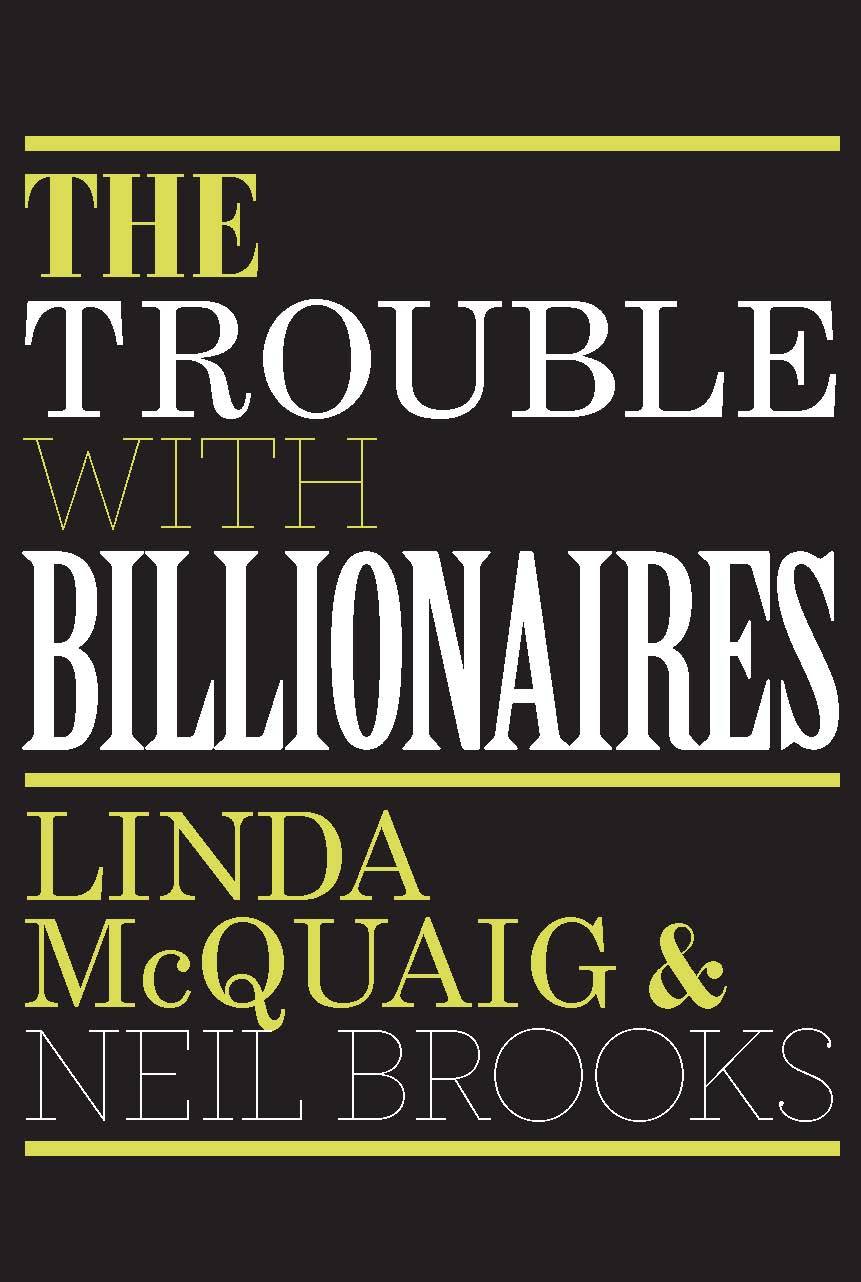 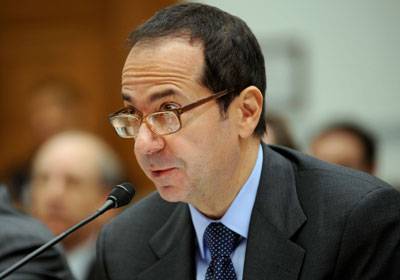 LM: John Paulson. That is pretty outrageous. The U.S. government originally was looking into charges against Goldman Sachs in connection with that. Last April they laid charges, and it looked like they might even go after Paulson, because he was part of that deal. Now they’ve backed off completely. That’s just infuriating. To imagine the destruction that Paulson and [Angelo] Mozilo from Countrywide Financial, the sheer scope of the damage these guys did, knowingly peddling these subprime mortgages to people who were so vulnerable, who don’t have lawyers poring over the contract with them to see the fine print, and so they get in way over their heads and lose their homes – it’s just tragic, it’s outrageous. And the fact there was no attempt to bring any charges of any kind to these people, it’s unbelievable. Wall Street’s just walked away from everything theyÂ  did.