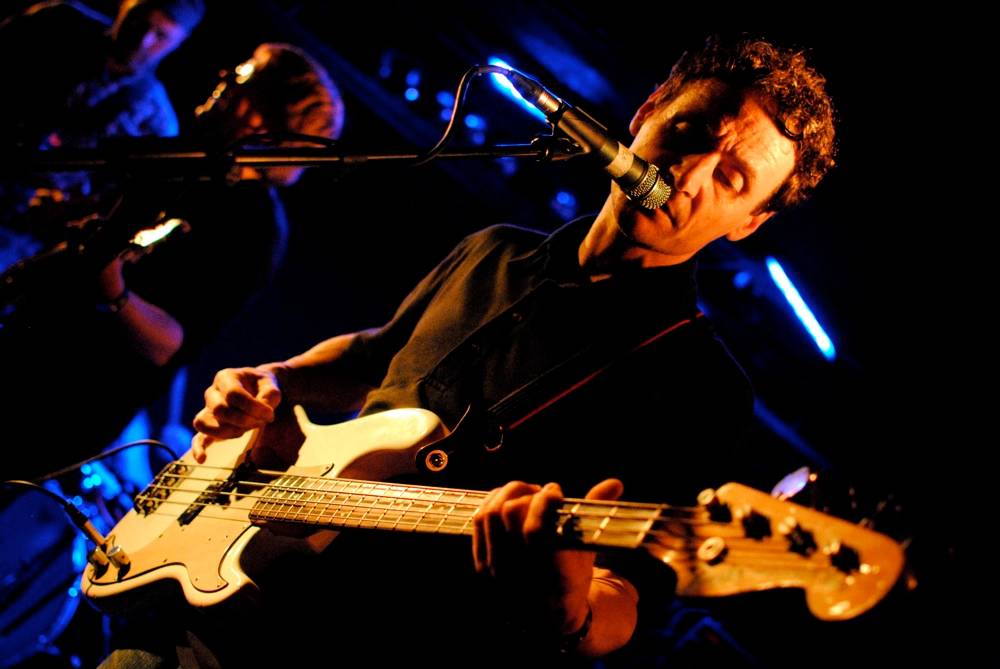 I’m not usually one for reading the comments posted below YouTube videos. But there’s a good one beneath the video for “The Concept”, the final single from Teenage Fanclub’s heralded 1991 album, Bandwagonesque: “The fucking memories. Force your children to like them.” A most fitting comment. But, owing to Teenage Fanclub’s odd position in pop music, one that can only be truly appreciated upon seeing them live.

Their 21 years of critically acclaimed jangle pop have earned them a very fervent following but, at least in this part of the world, they still play intimate venues. For their Vancouver tour stop, this meant the Biltmore Cabaret, where the crowd was dense, zealous, and kind of old – “dense” in that the place was absolutely jammed; “zealous” in that each song intro was greeted louder than the last; and “kind of old” in that, on average, the crowd was, well, kind of old.  At least in comparison to the mid-pubescent post-show Glory Days crowd that waited outside. 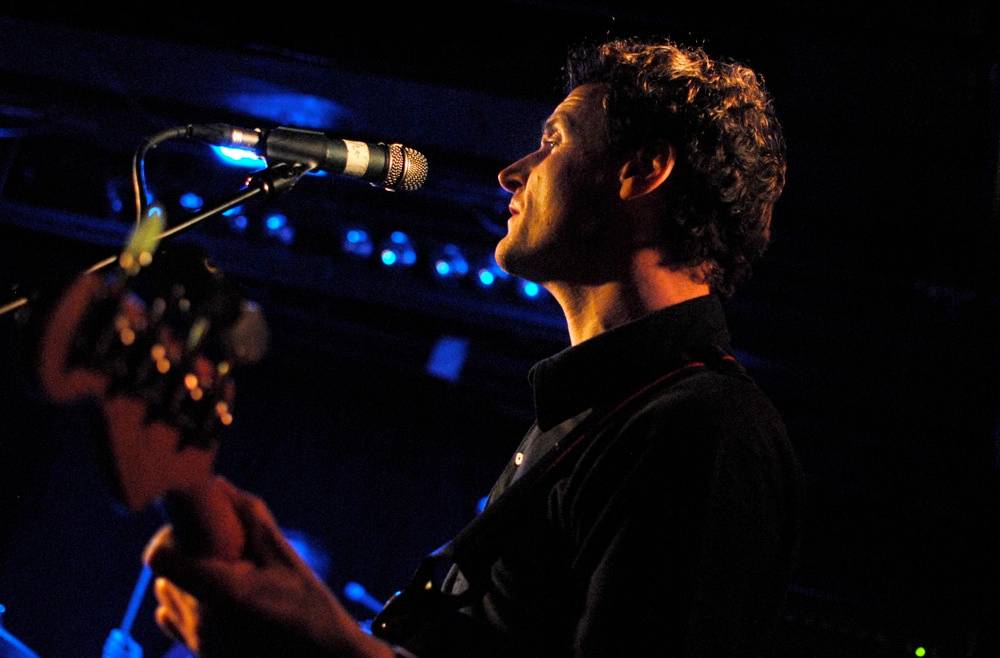 The band’s career-spanning set included songs from most of their ten albums. Although this usually means a dull point or two in the set, there was no real polarity in song reception. The new tracks from 2010’s Shadows were greeted as rapturously as anything from Bandwagonesque or Grand Prix (“Sometimes I Don’t Need to Believe in Anything” was certainly a highlight of the evening), likely owing to Shadows being a surprisingly good album.

However, the biggest sing-alongs were reserved for the older stuff. Although the band has three creative hubs in Norman Blake (vocals, guitar), Gerard Love (vocals, bass) and Raymond McGinley (vocals, lead guitar), it was Love’s songs that shone the brightest. “Star Sign”, “Ain’t That Enough” and “Sparky’s Dream” seemed as relevant last night as they did at the height of Britpop – perhaps even more so, as the songs appeared to play time-machine to a lot of people in the crowd. 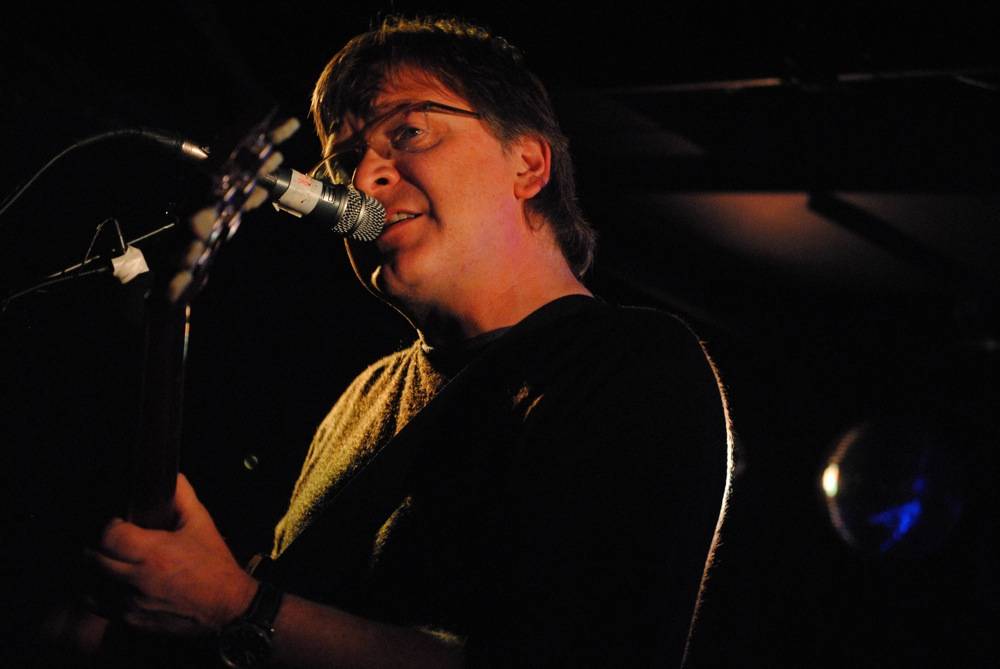 This is likely true of many bands of Teenage Fanclub’s vintage. But those bands, if they’re still on speaking terms, tend to play larger venues. Teenage Fanclub played the Biltmore. We could hear Norman Blake’s giddy, between-song banter to his bandmates.  We could even feel the on-stage draft Gerard Love complained about towards the end of the set. It was all very intimate and very lovely.

In 1992, Kurt Cobain called them “the best band in the world.” In 1995, Noel Gallagher called them “the second best band in the world” (which means the same thing). Although such a question is always debatable, if you polled the people leaving the Biltmore last night, I think you’d find it to be slightly less so. Every musical generation deserves its Teenage Fanclub. If you see your children’s generation void of such a band, the best thing you could do is adhere to “surfangryseas”’s advice:  force them to like Teenage Fanclub. As with everything else you do for them, they’ll thank you for it later.