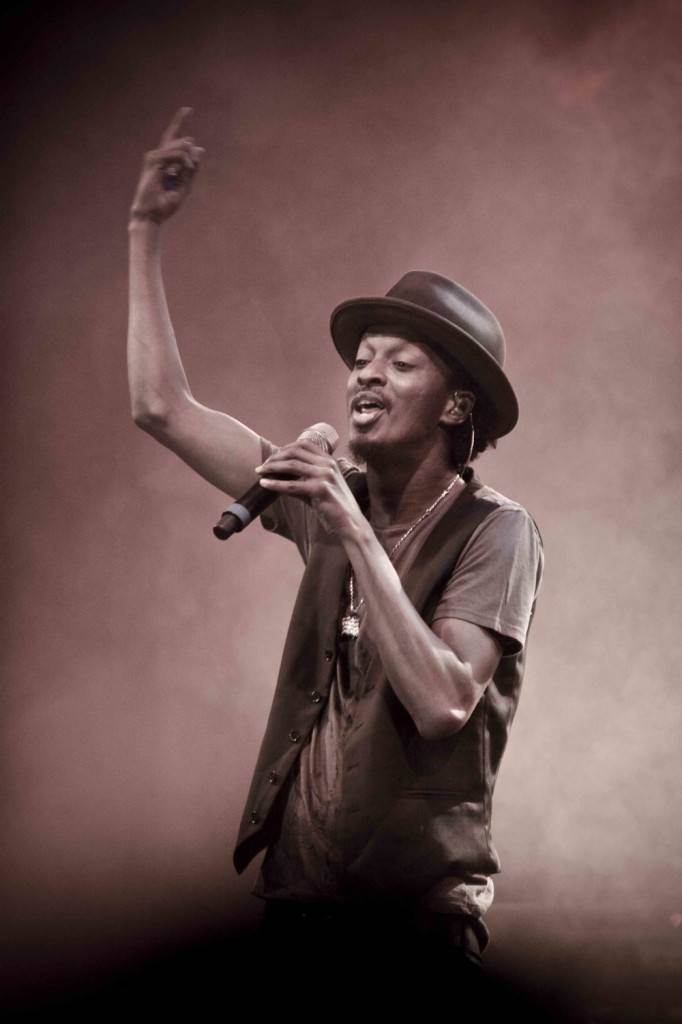 Snipe photog JaNicka Grayston is out at this weekend’s Salmon Arm Roots & Blues Festival, where she has been taking pics.

“The festival started out with a Territorial welcome and then kicked off with the MarchFourth Marching Band, a group from the states that entertained just as acrobatically as they did musically with stilt walkers, unicycles, and hula-hooping! They had the crowd up and moving right off the bat. K’Naan played a great selection off his first album, the dusty foot philosopher.

“Lil’ Ed had absolutely amazing energy and had a lot of fun playing around with the crowd. Alexis was singing straight from the soul, you could swear she was crying the majority of the time she was singing she was so passionate. Grupo Fantasma had great Latino beats.”

We’ll be posting more of JaNicka’s pics from the Salmon Arm Roots & Blues Festival in the next couple of days. (The town of Salmon Arm is located on Shuswap Lake, five hours by car from Vancouver and 6.5 from Calgary.)